China called on Russia to resist the US together

January 22 2018
130
Beijing and Moscow should stand up to pressure from Washington together, said the military attache of the Chinese embassy in Russia, Major General Kui Yanwei. 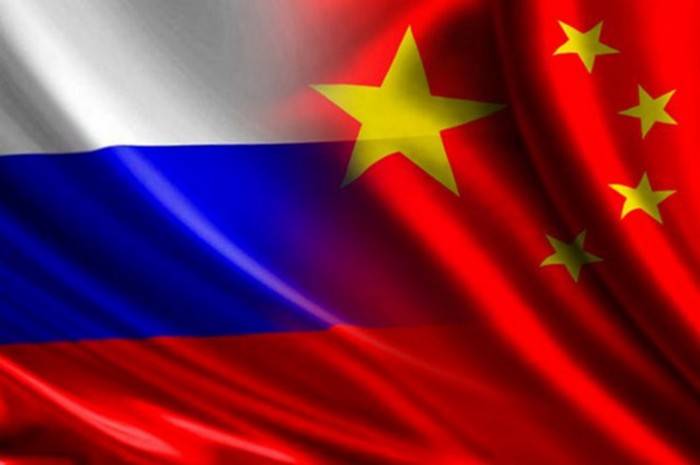 At a meeting with Viktor Bondarev, Chairman of the Federation Council Committee on Defense and Security, Kui Yanwei noted that in the new Pentagon strategy, China and Russia are seen as threats to the United States.

In his opinion, Moscow and Beijing need to jointly counteract global threats, as well as “challenges from the United States and its allies,” in order to ensure security not only in their regions, but throughout the world.

The combat experience of the Russian army is of great importance for the combat training of the Chinese army.
- said Kui Yanwei.

Ctrl Enter
Noticed oshЫbku Highlight text and press. Ctrl + Enter
We are
130 comments
Information
Dear reader, to leave comments on the publication, you must to register.