January 22 2018
18
The first samples of self-propelled 2C19 Msta-S artillery mounts of the latest M2 modification were put into service of the 631 training center of rocket forces and artillery deployed in Saratov, the district press service told "Military Survey" 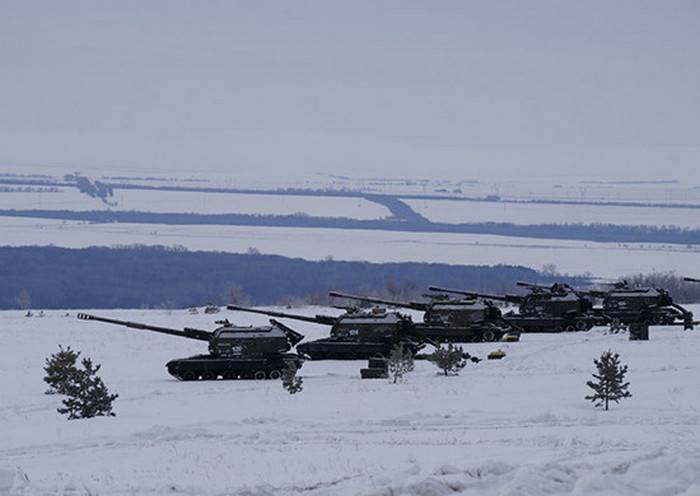