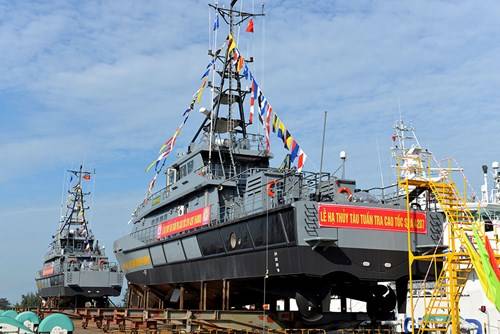 Boats built by order of the Vietnamese border guard.

It is reported that the Damen group (headquartered in Holland) is very active in Vietnam, with several joint ventures in this country where various civilian ships and warships and boats are being built. 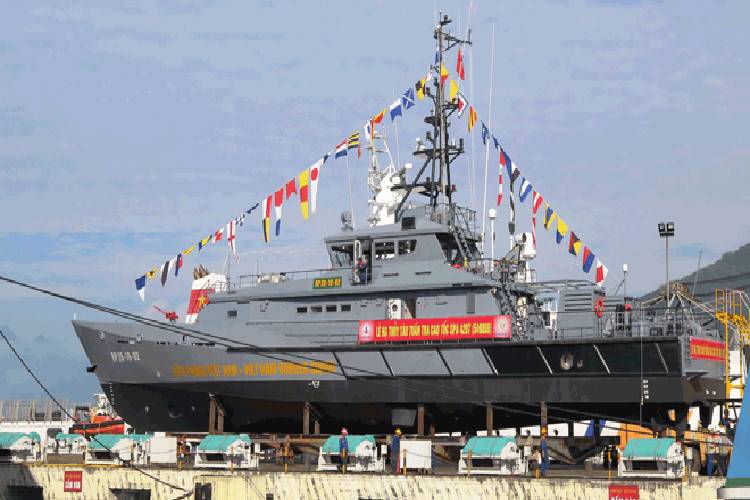 In turn, the shipyard Song Thu Corporation in Da Nang has now handed over the rescue tugs of the Damen Salvage Tus 5 project to the Coast Guard of Vietnam 6412910, and for the Vietnamese Navy, the hydrographic vessel Trần Đại Nghĩa of the Damen Survey Vessel 6613 project.

Ctrl Enter
Noticed oshЫbku Highlight text and press. Ctrl + Enter
We are
Nicaragua will acquire two patrol boats in the Netherlands
5 comments
Information
Dear reader, to leave comments on the publication, you must to register.