Ukraine will strengthen the protection of its diplomatic missions abroad

January 21 2018
53
Ukrainian authorities will strengthen the protection of diplomatic institutions abroad after the incident in Athens, reports RIA News message from the representative of the Ministry of Foreign Affairs of Ukraine Mariana Betsy. 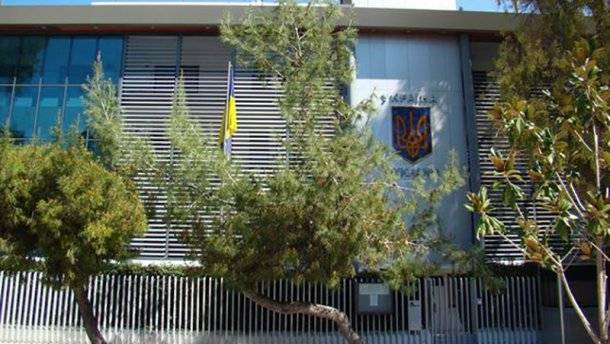 We understand that in the four years of war the security situation of our diplomatic establishments abroad requires a review of the conditions of protection. We will strengthen protection to ensure proper working conditions for embassy staff,
said Betz.

According to her, on Saturday, the Ukrainian embassy in Greece was attacked by unknown persons. The attackers "threw the courtyard of the diplomatic mission with Molotov cocktails that did not catch fire."

The representative of the Foreign Ministry noted that "the fire services and law enforcement officers quickly arrived at the scene, none of the embassy staff was hurt."

She also reported that the attackers managed to set fire to three ambassadorial vehicles parked outside the embassy building. They received significant damage and can not be repaired. 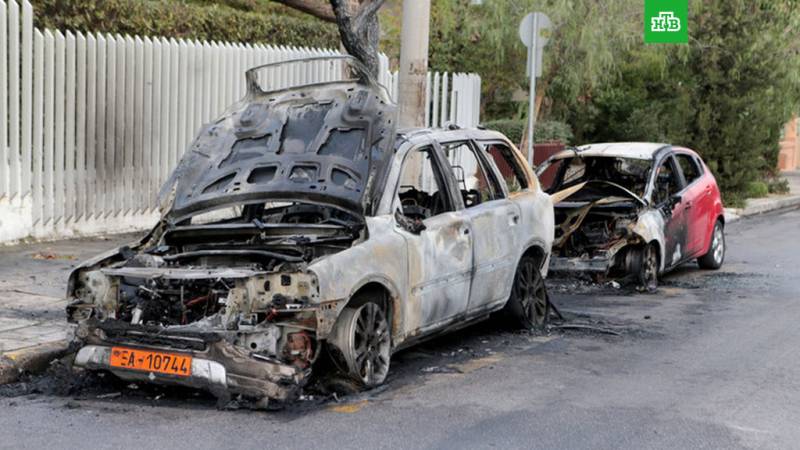 In addition, according to her, the attackers most likely acted "under the influence of Russia," because "information about the attack first appeared not in the Greek media, but on the pro-Russian sites."

Currently, the Ukrainian Embassy in Athens is guarded round the clock by the Greek police.

Ctrl Enter
Noticed oshЫbku Highlight text and press. Ctrl + Enter
We are
After the fracture test. Military missions must be returned to production
53 comments
Information
Dear reader, to leave comments on the publication, you must to register.