Syria has declared its readiness to shoot down Turkish military aircraft

January 18 2018
79
Syrian air defense forces have been restored and are capable of shooting down any Turkish aircraft in the airspace of the country, said Faisal Mikdad, the deputy foreign minister of the SAR, Associated Press reports.

We warn that Syrian air defenses have regained their power completely and are ready to destroy Turkish air targets in the skies over Syria, and this means that in the case of aggression against Syria, they do not feel like walking
Said Mikdad. 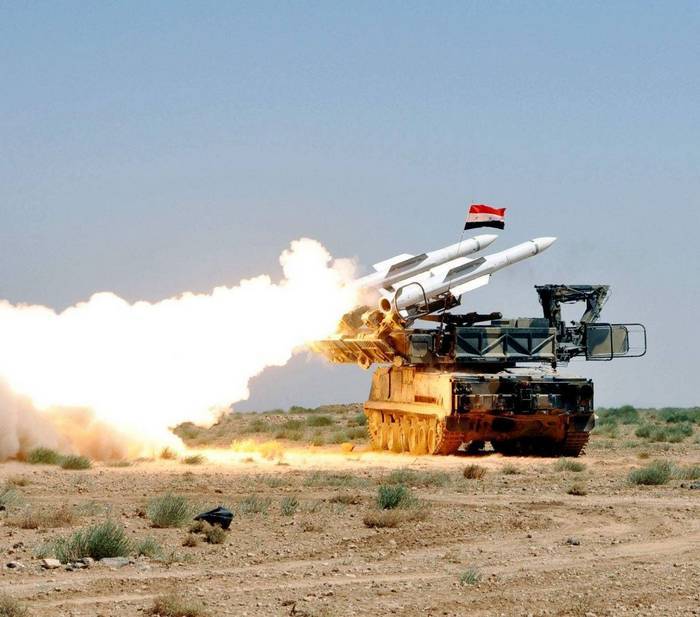 On Wednesday, Turkish Deputy Prime Minister Bekir Bozdag said that Ankara is holding consultations with Moscow and Washington on a possible operation in Syrian Afrin against the armed forces of Syrian Kurds YPG, which Turkey considers a terrorist organization linked to the Kurdistan Workers Party banned in the country. According to media reports, Turkey has led its troops on the border with Syria in a state of increased combat readiness.