In Voronezh, the construction of two more flight models of IL-112V 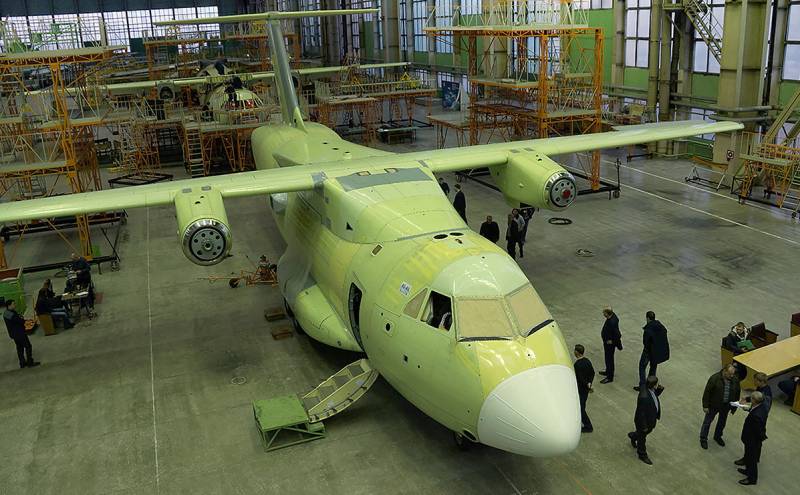 The press release of the company is supplemented with photos of the almost finished first prototype in the final assembly shop of the enterprise.

The state of the sample for static tests is also visible. 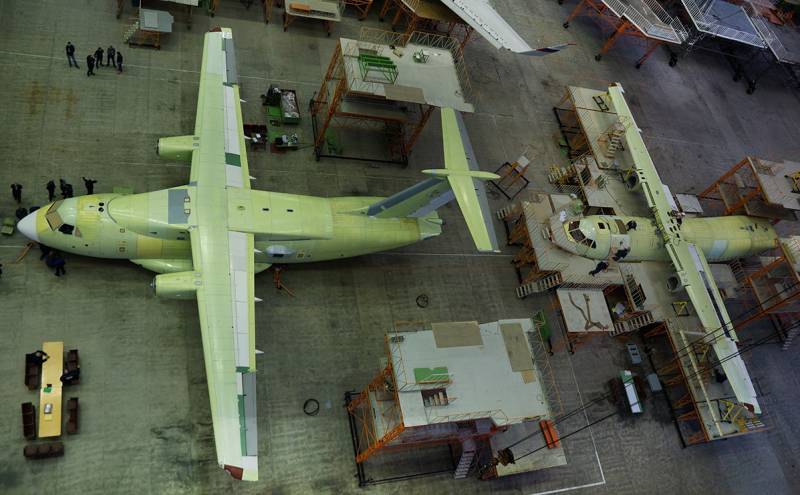 The first flight prototype of the Il-112В military transport aircraft (01-01 serial number) in the final assembly shop of Voronezh Joint-Stock Aircraft Building Company (VASO). On the right is a prototype for static tests 01-02. Voronezh, January 2018 of the year.

According to unofficial information, the first flight of the prototype 01-01 is now scheduled for the second half of this year.

Ctrl Enter
Noticed oshЫbku Highlight text and press. Ctrl + Enter
We are
First An-148 for FSBFirst An-148 for the Ministry of Defense of Russia
18 comments
Information
Dear reader, to leave comments on the publication, you must to register.