In the United States crossed AK and Glock


Century Arms has extensive experience in creating AK clones and submachine guns based on them. The main feature of the AK-Draco NAK9 model is that it is powered by standard Glock pistol stores. 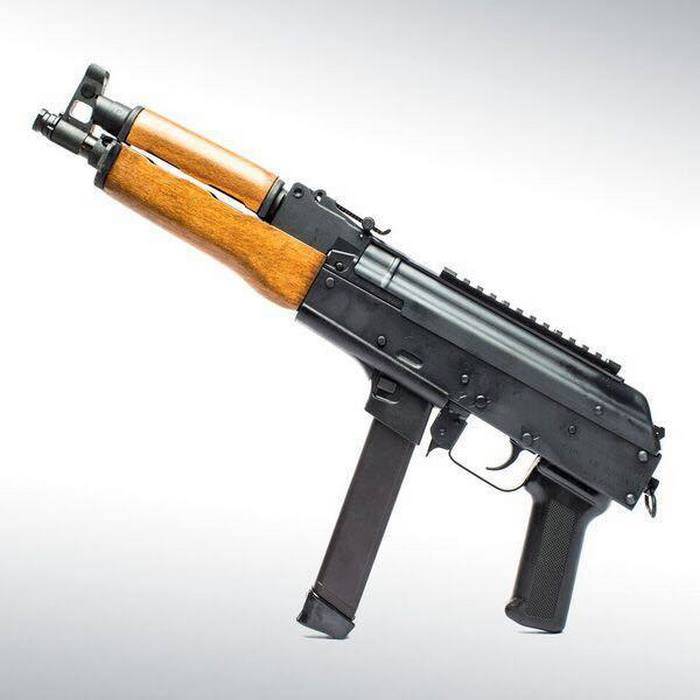 According to Jason Karvais, head of sales for Century Arms, the new model closes the niche of submachine guns in the style of Kalashnikov assault rifles chambered for 9 mm. In addition, owners of Glock pistols may not spend money on additional stores, but use existing ones (including increased capacity) with AK-Draco NAK9.

The AK-Draco NAK9 submachine gun is sold complete with an 33-charging magazine and an integrated Picatinny rail. The manufacturer’s stated retail price for the US model is $ 725, transmits "Warspot"

Ctrl Enter
Noticed oshЫbku Highlight text and press. Ctrl + Enter
We are
Kalashnikov rifle
40 comments
Information
Dear reader, to leave comments on the publication, you must to register.