January 16 2018
59
Japanese public television NHK on Tuesday mistakenly reported the launch of a ballistic missile in the DPRK and the launch of the J-Alert government emergency alert system calling for emergency evacuation. The corresponding urgent message appeared on the site of the TV channel in 18: 55 local time (12: 55 Moscow time), but after five minutes it was replaced with information about the inaccuracy that had arisen. 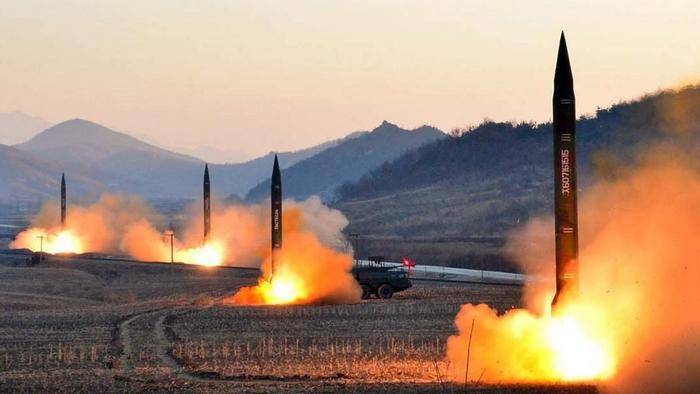 The message that the J-Alert system worked due to the launch of a rocket in North Korea was widespread on the site and in the NHK application was erroneous. We are sorry
- noted channel.

Initially, NHK information indicated that "North Korea launched a ballistic missile, and the government urges people to take refuge in buildings and underground." However, the usual broadcast broadcast in this case was not.

Earlier, on January 13, a false report about an approaching ballistic missile was sent to residents of the state of Hawaii due to an error by an emergency worker during shift changing.

Ctrl Enter
Noticed oshЫbku Highlight text and press. Ctrl + Enter
We are
The situation in the south-east of Ukraine. Chronicle of events. 3 May
59 comments
Information
Dear reader, to leave comments on the publication, you must to register.