January 16 2018
116
A special commission of the International Olympic Committee will decide whether Russian athletes will be able to use the flag and anthem of the USSR at the Olympic Games-2018 in Phenchhane, reports R-Sport. 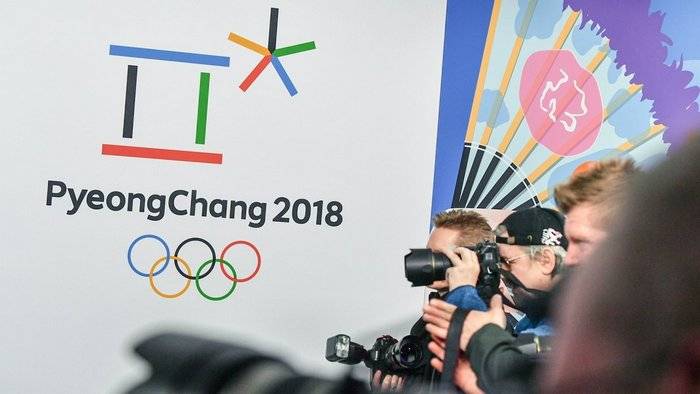 All such questions are considered by the working group on Olympic sportsmen from Russia. The IOC will issue guidelines on the implementation of the group’s decisions in due time, as indicated in the statement of the IOC Executive Committee on December 5
- Said the press service of the IOC.

In connection with the ban on the use of Russian symbols for athletes, Internet users offered to come to the Olympics and Pkhenchkhan with the flag and anthem of the USSR, especially since the music of the old and the new hymns coincides.

Ctrl Enter
Noticed oshЫbku Highlight text and press. Ctrl + Enter
We are
Russian sport "in neutral status", or WADA against RUSADA
116 comments
Information
Dear reader, to leave comments on the publication, you must to register.