January 12 2018
62
Belarusian Foreign Minister Vladimir Makei said that Minsk would not develop trade, economic and political relations with Brussels to the detriment of Russia. 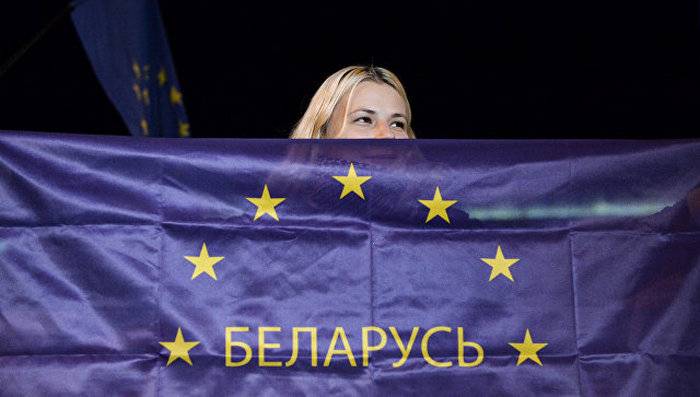 The development of our ties with Russia, and with the European Union, and with the rest of the world does not mean that we want to be friends with someone at the expense of someone or against someone. We are developing our trade, economic and political relations with the European Union, while telling our partners that we in no way intend to be friends with you at the expense of Russia or against, or to the detriment of Russia
- leads RIA NewsMcKay's words referring to his Xinhua interview.

According to the minister, Belarus can only survive through normal relations with all global players in the region and the world, and in politics it adheres to the principle of non-confrontational status.

We really are at the junction between the East and the West - such is the fate of Belarus. We feel all the negative consequences that arise from the confrontation in this region today.
- said Foreign Minister.

Makei stressed that for Minsk “Russia is of paramount importance as a strategic partner in all respects: political, military-political, trade and economic, humanitarian and so on.”