January 11 2018
46
The US State Department recommended that Americans avoid traveling to Russia as much as possible due to the heightened level of danger, according to a special travel portal launched by the agency.


US citizens are encouraged to “avoid going there because of serious security risks.” It clarifies that "conditions in any of these countries may change at any time." 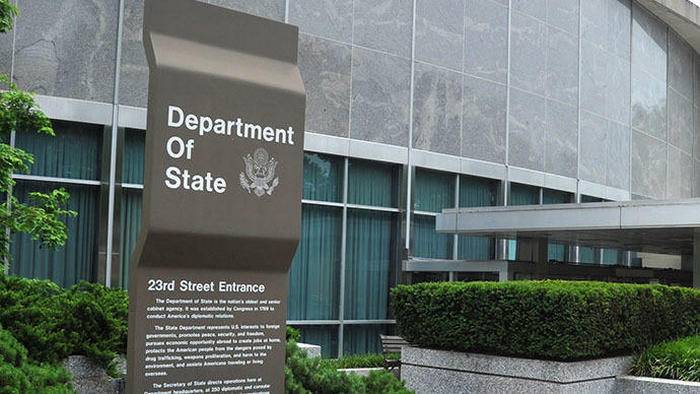 The main threat in Russia is terrorism. In addition, the United States claims that Americans in Russia often allegedly become victims of abuse, violence and extortion by officials and police, reports Interfax.

Those who are not going to cancel the trip to Russia are advised to avoid demonstrations, not to go to places popular with Western tourists, and follow media reports.

In addition, Americans are strongly advised not to visit the North Caucasus and the Crimea.

Ctrl Enter
Noticed a mistake Highlight text and press. Ctrl + Enter
We are
46 comments
Information
Dear reader, to leave comments on the publication, you must to register.