Mexico buys Harpoon anti-ship missiles for a frigate under construction 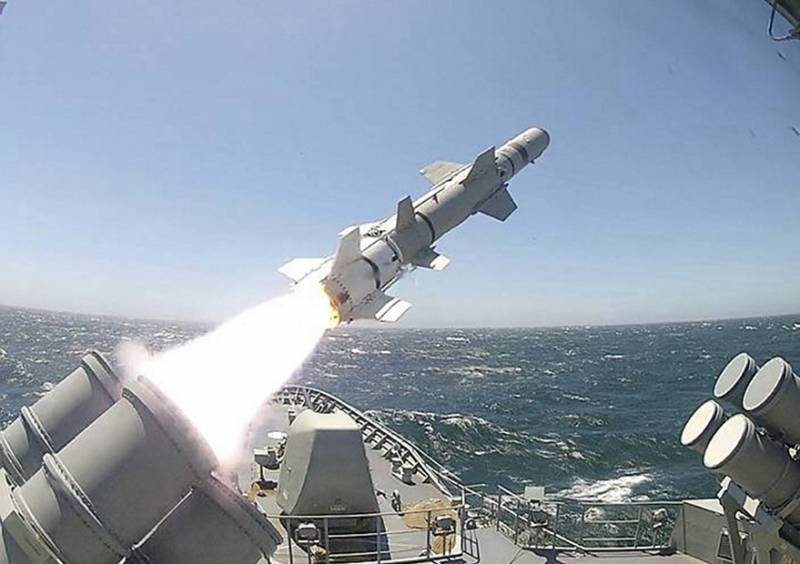 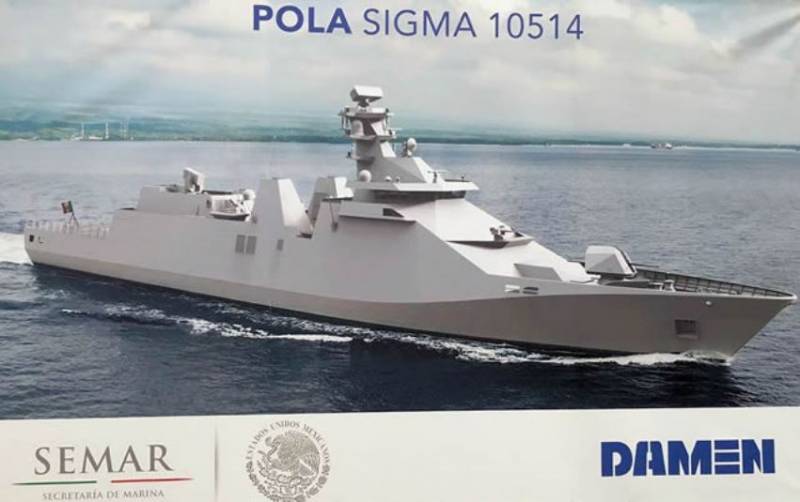 The Mexican Navy has signed a contract with the international shipbuilding group Damen Shipyard Group for the construction of the main frigate of the Damen SIGMA 10514 project in April 2017. The frigate is being built in Vlissingen (the Netherlands) by assembling from six sections, two of which are manufactured by DSNS, and four are to be manufactured by the Mexican naval shipyard Astillero de Marina No. 20.

Ctrl Enter
Noticed oshЫbku Highlight text and press. Ctrl + Enter
We are
Washington's fleets-pawns in the APR and Europe will be armed with long-range "6-Standards": the threat to the Russian and Chinese Navy doublesRAM anti-aircraft missile (RIM-116A)
9 comments
Information
Dear reader, to leave comments on the publication, you must to register.