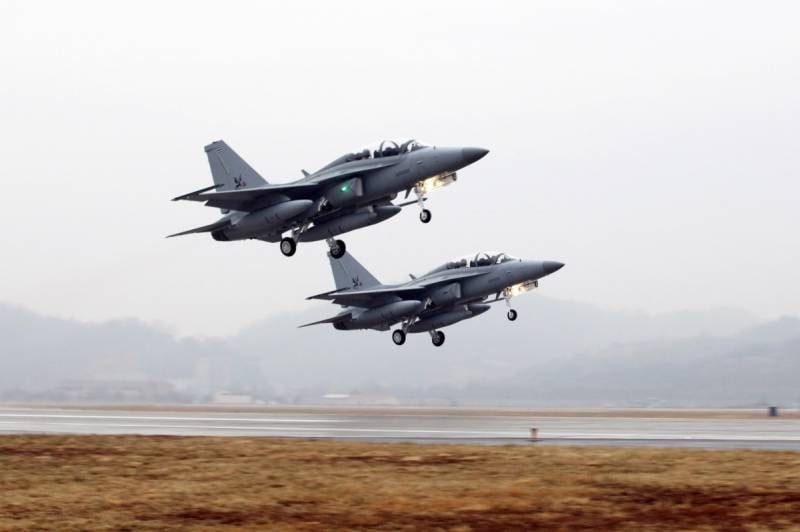 During the 12 hours, aircraft with an intermediate landing in Kaohsiung (Taiwan) covered the distance of 6658 km.

The contract for the supply of 4-x aircraft was signed in September 2015. The transaction value was $ 110 million. In July, 2017, an intergovernmental agreement was signed on the acquisition by Thailand of eight more T-50TH aircraft worth $ 260 million. 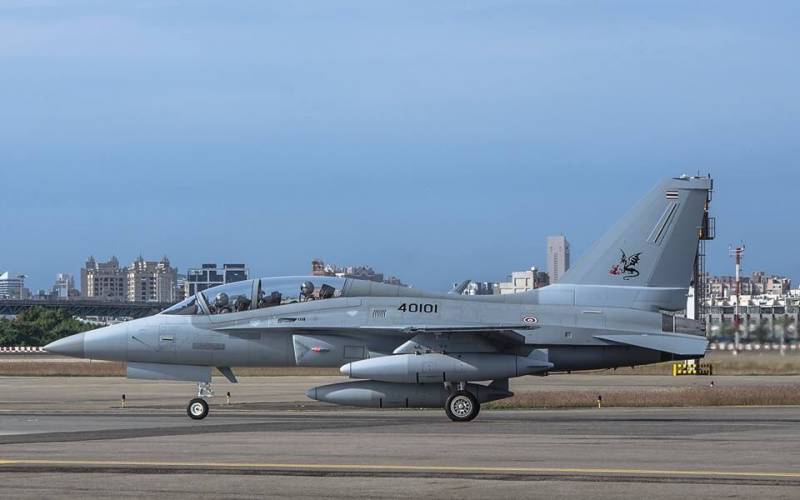 “The T-50ТН aircraft is another export modification of the famous KAI T-50 Golden Eagle combat training aircraft, created and produced by KAI together with the American corporation Lockheed Martin. The vehicles are equipped with Israeli Elta EL / M-2032 radar, Link 16 data transmission equipment and are capable of carrying a very wide range of weapons, ”the material says. 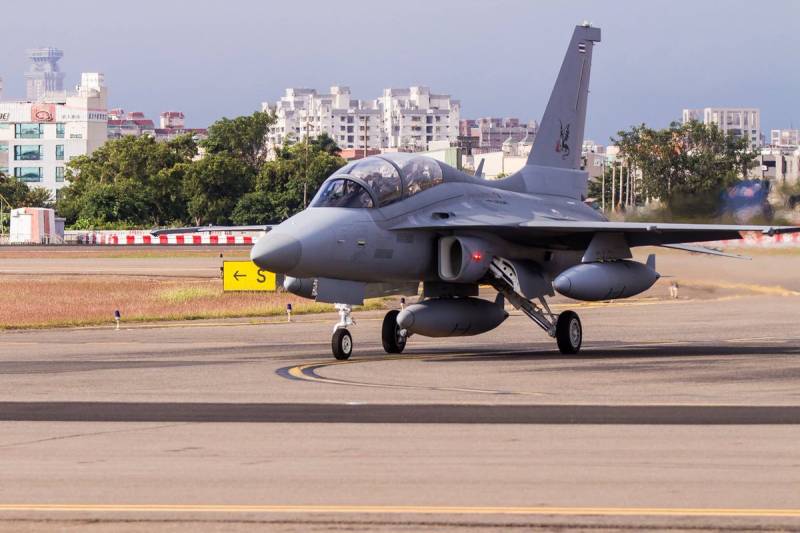 The purchase of T-50ТН is made by Thailand within the framework of the Aero L-2014ZA-ART training aircraft approved by the Thai government at the end of 39, purchased in the Czech Republic in 1991-1996 in the number of 38 units.

Ctrl Enter
Noticed a mistake Highlight text and press. Ctrl + Enter
We are
First UBS T-50T for ThailandThailand will order an additional batch of Golden Eagle in South Korea
9 comments
Information
Dear reader, to leave comments on the publication, you must to register.