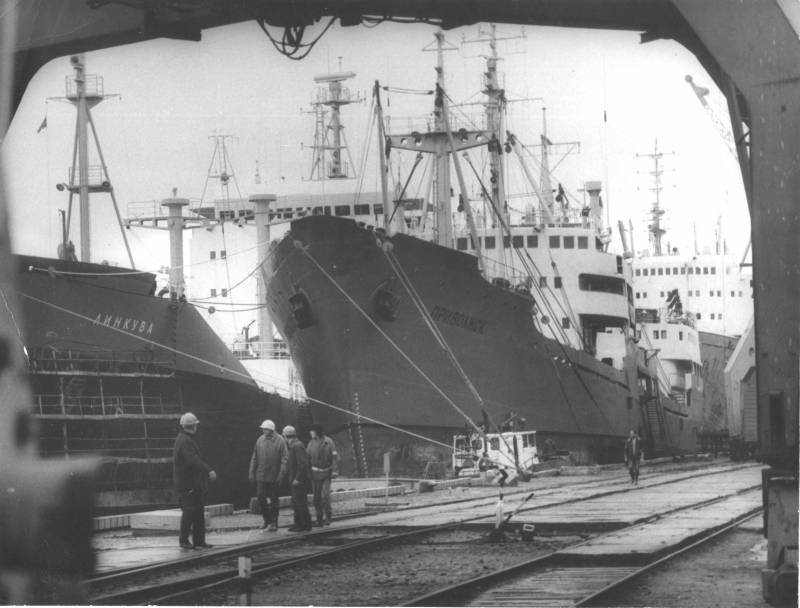 "We were born to make a fairy tale come true ...". A terrible tale about how the European facade of the USSR turned into the backyard of the European Union, today made the real-life policies of the Baltic border fences, diligently selling Russophobia, but unable to get economic prosperity in return.

But on the second, third et cetera, it turns out that there is no unity at all. It’s just that the more experienced, old and rich countries of Europe use the young, the poor and the stupid for their own selfish purposes. And those, in turn, have been friends for a long time and tenderly against each other, trying to bite off a piece of the euro from a neighbor.

About one of these examples, which ended with a public scandal and a fine, we described in the material Rail Wars Baltic Then Lithuania dismantled the railways to Latvia in order to exclude the possibility of delivering oil products to the port of Riga. 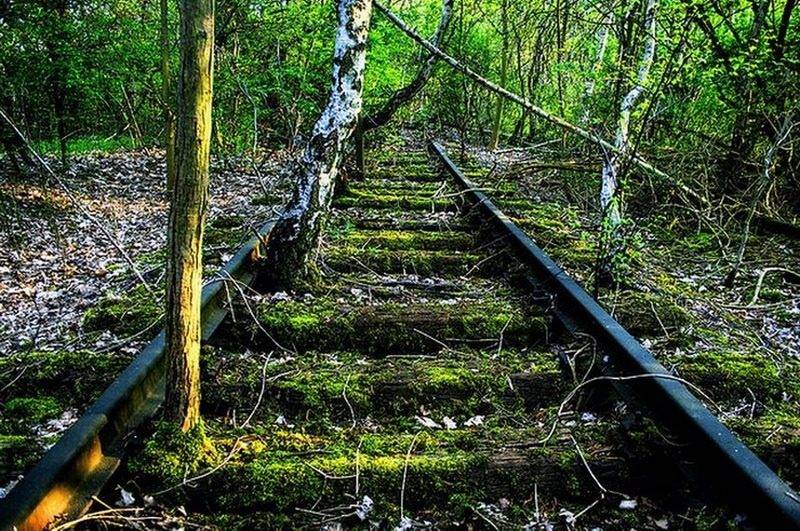 But this is only a small, albeit a very visual page in the incessant guerrilla war of all against all between the Baltic Limits. Suffice it to recall that wanting to get ahead of competitors again and remove all the cream, Vilnius discarded and leased an LNG terminal from Norway, at the same time signing a take-and-pay 10-year contract with Norway, pledging to buy gas from Norway every year. Or pay for it without even buying.

The idea was brilliant - to resell this expensive gas to neighbors as a symbol of unbreakable unity. But Latvia and Estonia preferred to “sell off to Gazprom and continue to buy gas in Russia - gas is too expensive from EU partners. Lithuania was offended because it would not only incur losses for the remaining 8 years under the contract, but now it cannot count on compensation from the funds of the European Union, since the terminal does not fall under the concept of regional.

And to come to an agreement with the Poles, and there can be no talk. Poland is much richer, bigger and more crowded. And the ambitions of this "folk" extend not only to Galicia in Ukraine yet. but also to the Vilna region with the city of Vilna, "by mistake" today being the capital of Lithuania. Yes, and Memel (Klaipeda) Poland does not hurt. And in Lithuania this is well understood.

As for Klaipeda, it is not so much a matter of historical claims, but how much in economic. It is the largest port in the Baltics, handling a record over 40 million tons of cargo last year. Moreover, five years ago the European Commission included Klaipeda port in the list of 319 most important ports in the world. So there is something to fight for.

Today, the port of Klaipeda is the only port in the three republics, which is increasing its turnover at the time, as all the others have been consistently reducing it. The losses of the ports of Latvia and Estonia from reducing the flow of cargo from Russia exceed a billion euros annually, based on the standard rate of 10 euros per ton of cargo. In fact, the losses are even greater, since both the railways and the entire adjacent infrastructure suffer from a reduction in freight traffic.

Specialists of the Baltic Association of Transport and Logistics do not get tired of reminding that they give 8-9 percent of the GDP of these two republics. And the loss of Russian goods means for Latvia alone a reduction in at least 1,1 percent of jobs, a loss of 1,3 billion euros and 2,4 percent of tax revenues. And goods from Russia account for almost three-quarters of the total freight traffic. The complete cessation of transit that is currently being transferred to the new ports of Russia, which is planned for 2020, will force the closure of ports - no one will pay for loss-making enterprises.

Against this background, the prosperous Klaipeda port evokes no friendly feelings. Especially when Latvian oil products go through it from a refinery owned by Latvians, because the Lithuanians paid the fine, and they don’t rush to restore the dismantled road. At the same time, officials in Vilnius do not cease to rub salt on their wounds, maliciously asserting that Russia will not be able to “drain” the port of Klaipeda, like the others.

Confidence is based on the fact that the bulk of the cargo goes to the port from Belarus. The world leader in the production of potash fertilizers, Belaruskali, even bought out the share of Biryu Krovy Terminas CJSC (owner of the dry bulk cargo terminal at the Klaipeda port). Oil products from the refinery of Belarus, and MAZy and BelAZ trucks leaving the ocean go to the port. In a word, everything that is more profitable to transport by sea, and not across the Polish border. The exception in the export of Belarus - gasoline sold in the Baltic States and Ukraine itself, as well as cargo going to Russia.
In fact, "everything is not so simple," as one hero said. In fact, Russia and Belarus made an informed choice in favor of one port - Klaipeda - without which it is impossible to refuse suddenly and immediately. This is also due to the fact that a product pipeline will be stretched through which diesel fuel is pumped to the port. There are a lot of other reasons, including geopolitical ones - the Kaliningrad region will last at least six months (before the World Cup 2018) will depend on the flow of electricity through Lithuania. Three gas and coal-fired thermal power plants will be commissioned by summer, total output will increase by 6 billion kWh / hours, Lithuania will become even less interesting.

Today, Russia, taught by sanctions and pathological Russophobia, builds its ports, translates logistics into them, creates a new one and rewrites contracts for a new reality. This is a long and long-term process. But having started it, no one will break what was built of pity for the Lithuanians or tender love for the port of Klaipeda. The Belarusian partners of Russia, working exclusively on oil from Russia, will agree in the contracts to give products to sell products from this raw material exclusively through Russian ports. And that's all.

By 2020, most of the contracts between Belarusians and Lithuanians for transshipment of cargo (usually they are prolonged for a year) expire. Russian railways have already provided 25-percent discount on the transportation of Belarusian goods to Russian ports in the Baltic. Minsk is asking for a 40 percent discount and is likely to receive it next year (or 30-35%). There will be other overt and covert negotiations and agreements between Moscow and Minsk. But it is precisely these capitals that Vilnius will not decide the fate of the cargo terminals of the port of Klaipeda.

Moreover, honestly, we should admit that the Lithuanian authorities so diligently and for so many years watered Lukashenko with mud and so carefully shattered Belarus, that the President of the Republic of Belarus would gladly make a generous return gesture. He is just a good president, and besides his pleasure, he will try to squeeze out maximum discounts and trade preferences from his Russian friends. 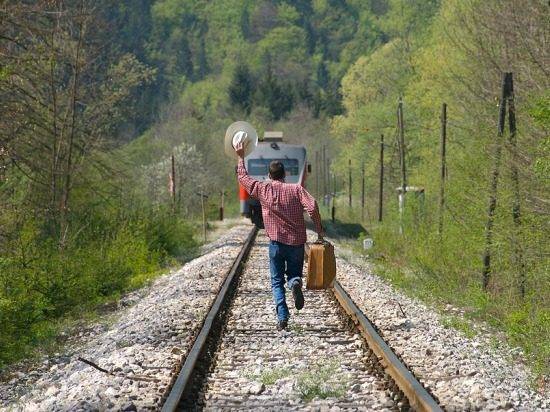 And Klaipeda and Vilnius ... Why? They were incorporated into the modern infrastructure of Europe as a transit bridge between Old Europe and Russia. It was in the USSR that the Baltic States were appointed a trade window to Europe. Everything, alles. The world, infrastructure and logistics have changed - now Vilnius and the whole Baltic are not needed from the word at all. And old Europe too. Well, except that the bark of Russia. And since bark is difficult at the same time, the future of this margin of the EU is obvious.

Ctrl Enter
Noticed oshЫbku Highlight text and press. Ctrl + Enter
We are
What to do with the refugees? Eastern Europe to host thousands of Africans and AsiansSocial inequality: excessive polarization of society threatens the country's security
37 comments
Information
Dear reader, to leave comments on the publication, you must to register.