Rogozin: tests of the second MC-21 will begin in the spring 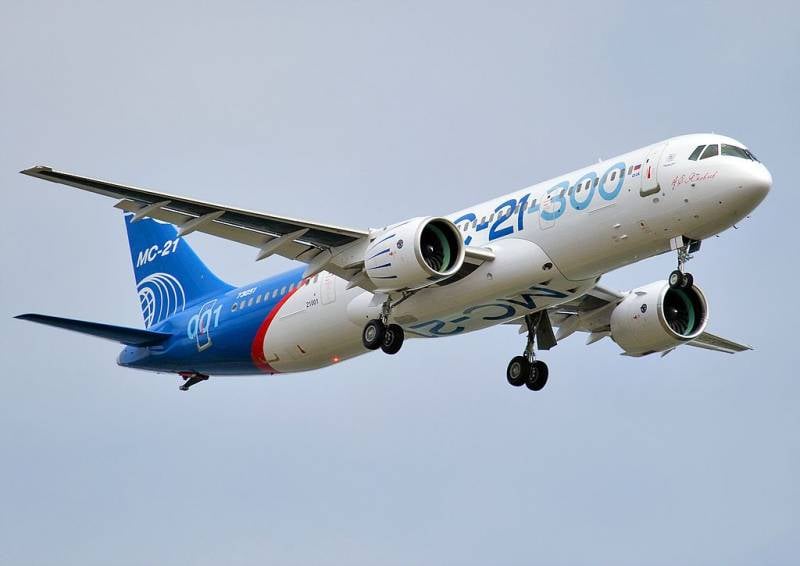 The first mainline airliner MC-21-300 has already made 33 test flights. In late February - early March, the second plane will join the tests, the assembly of which is completed at the Irkutsk Aviation Plant,
wrote Rogozin in his Facebook.

There are preparations for launching in 2019 year in the mass production of this newest Russian passenger liner,
added on.

According to the vice-premier, “the aircraft will be mass-produced with the PD-14 engine”.

In December, the agency reported that the flight tests of the PD-14 aircraft engine, designed for MS-21-300 aircraft, switched to the last stage before receiving the Rosaviation certificate.

Ctrl Enter
Noticed oshЫbku Highlight text and press. Ctrl + Enter
We are
60 years ago made the first regular flight of the Soviet passenger liner Tu-104
42 comments
Information
Dear reader, to leave comments on the publication, you must to register.