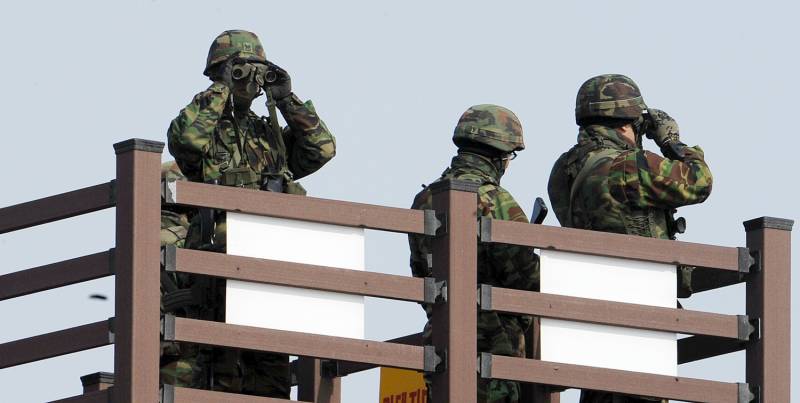 According to an agency referring to government sources, the ship "KOTI" is currently moored in the port of Pyeonghek-Tangjin in the South Korean province of Gyeonggi-do. Most of his crew are citizens of China and Myanmar.

According to the information, the decision to ban the ship’s departure from the port was made by the South Korean authorities on December 21, however, this became known only today. This is the second time in recent times when naval seamen of the Republic of Korea intercept a ship flying the flag of a foreign country on suspicion of supplying oil to Pyongyang.

Earlier, the ship was detained under the flag of Hong Kong Lighthouse Winmore, which on October 19 delivered 600 tons of oil to a North Korean tanker. After that, the 24 of November, the Hong Kong ship called at the South Korean port of Josu, where it was detained by customs officers.

Recall, the UN Security Council resolution No. XXUMX, adopted in September, prohibits the member countries of the organization from transferring any goods for the DPRK from ship to ship.

Ctrl Enter
Noticed oshЫbku Highlight text and press. Ctrl + Enter
We are
Myanmar Massacre. The USA continue bloody gamesChina decided to tighten military equipment to the border with Myanmar
43 comments
Information
Dear reader, to leave comments on the publication, you must to register.