December 30 2017
192
Two Republican senators from the United States, Ron Johnson and John Barasko, refused to go to the Russian Federation because the Russian consulate did not issue a visa to their colleague, the representative of the democratic party from the state of New Hampshire, Joan Shahin.


According to the newspaper, the senators intended to come to Russia in January for a meeting with "the next generation of Russian leaders and current official politicians to understand the prospects for Russian-American relations." At the same time, the delegation was aware that Shahin would not be allowed to enter the country. 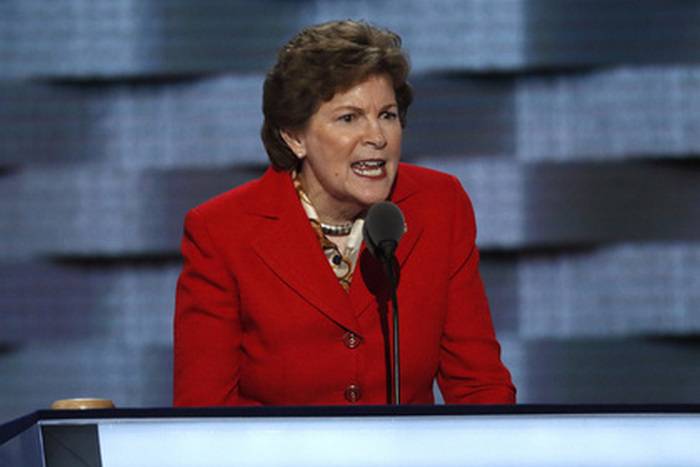 The decision to refuse a visa is unsuccessful and counterproductive for improving international relations
- declared Johnson.

The Russian embassy explained that Shahin was blacklisted by Moscow in response to US sanctions.

Attempts to present this situation as if the visit was canceled because of the Russian side are absolutely biased and false.
- said in a statement the Russian embassy

The diplomatic mission also said that the Russian side offered the United States various options for resolving the situation. Including issuing visas to persons on the sanction lists “on a reciprocal basis”. But in the United States rejected the proposal.

We did not create this situation. We have repeatedly offered Washington to lift sanctions as a harmful tool for international politics. What they sowed - they shook
- summarized in the diplomatic mission.

Shahin actively supports anti-Russian sanctions, and also campaigned for a ban on the use of Kaspersky software in US government agencies.

Ctrl Enter
Noticed oshЫbku Highlight text and press. Ctrl + Enter
We are
192 comments
Information
Dear reader, to leave comments on the publication, you must to register.