Notes of the Colorado Cockroach. Total 2017 and my congratulations 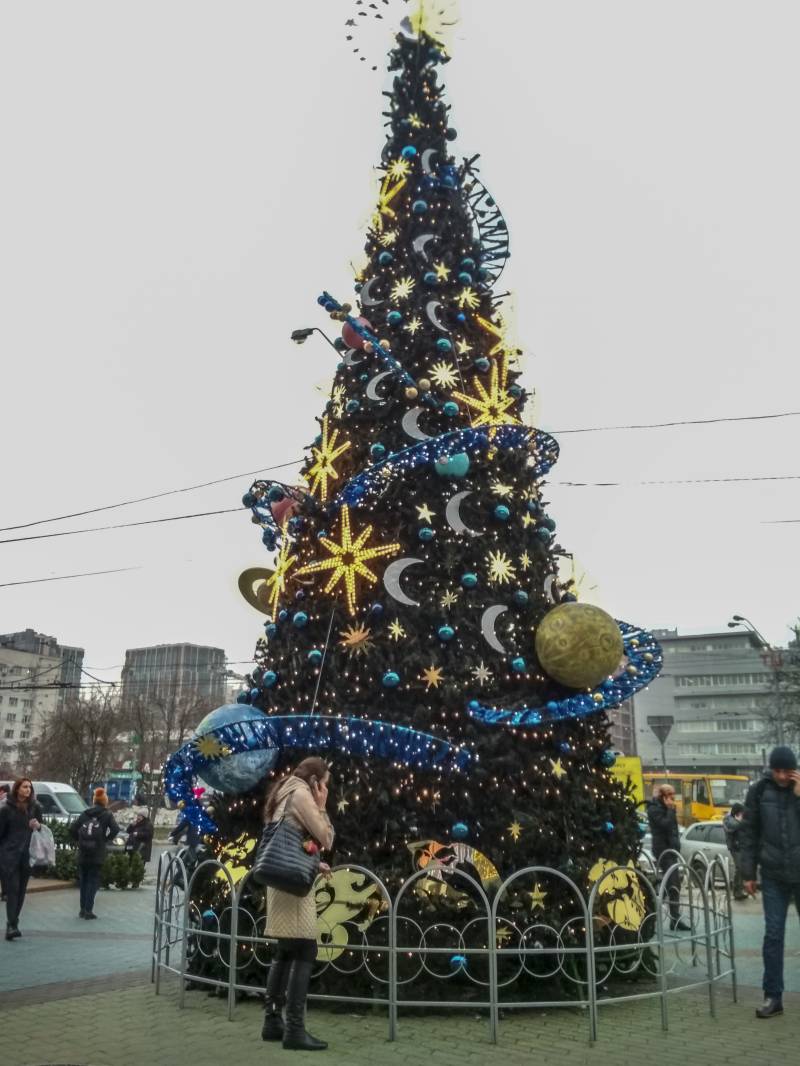 I look right now in the mirror. Hmmm, that's what a real male should look like! Eyes, whiskers, knives ... Well, and everything else. Cockroach said - Cockroach did! (He stole someone's phrase, paraphrasing a little.) He promised to congratulate just before the New Year - congratulations! But a little later.

Greetings to you, dear people! Friends and acquaintances. Not at all familiar, but interested in my notes. All and from all our big and friendly family with the upcoming New Year! Regardless of your citizenship, your political views and religion. Even regardless of gender.

As you understand, I, as "tarakanus malevatus" (that's how I now call it foreign), are simply obliged to sum up my own results of the year for our long-suffering country. You know a lot. You can guess a lot. Much guess. I just speak about the main achievements with plus and minus. I will not joke today. I am writing a serious article!

In general, the situation can be said in one phrase: a year has passed, and to hell with it. Someone died under the sneaker. Someone, on the contrary, became fat and did not pass in the gap. Someone went to food is not grocery. Someone smeared paws with petroleum jelly and is already fattening in Russia or Europe. And we are here ...

So, he spat on everything and went around Kiev. And I looked at the faces of the people, and I will color my notes with pictures a little. Mostly with mishmaydana, of course. Because it is there that all the rage of the day. Today and tomorrow.

I decided not to bore you with huge calculations. Therefore I singled out 5 positive and negative "total" of Ukraine. I will begin, of course, with Peremog.

The first and main peremoga of Ukraine is definitely a visa-free regime with the EU. For most Ukrainians, this is just a chimera. Visa is, no money for travel. But in the future ... True, there are persistent rumors now that with this peremoga, they will soon have to sacrifice in order to fulfill the new requirements of the IMF. 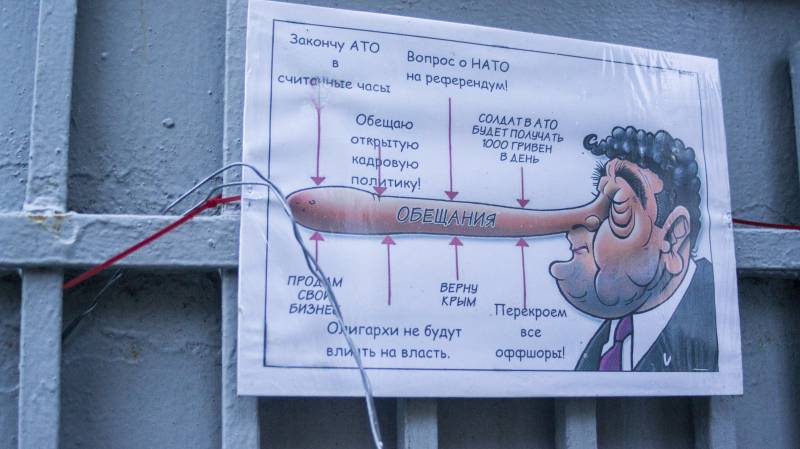 Next peremoga from the same series. EU-Ukraine Association Agreement. Remember the referendum in Holland? Overcome We won. Signed with all 28 EU countries. 1 September we are closer to Europeans. Although there appeared a lot of "pitfalls". For some reason, the agreement operates in one direction. Europe wins, we lose. 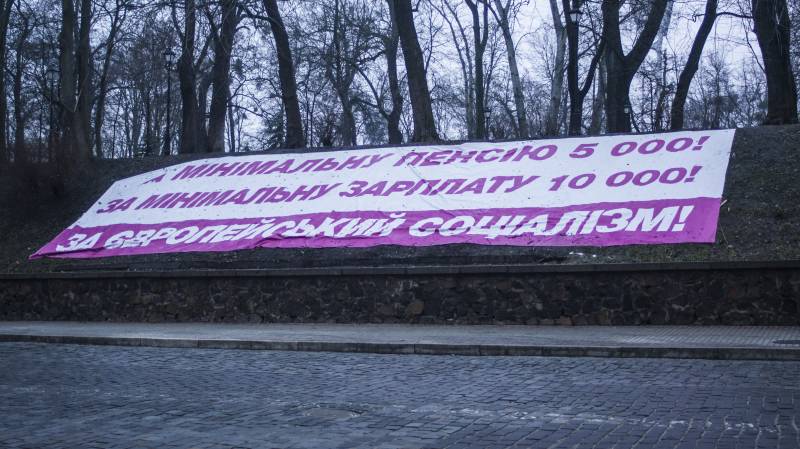 In third place, I put the failure of Saakashvili with his Maidan. It seems to me that Ukraine was being prepared for the growth of civil war. But, it’s smart enough not to start cutting each other across the entire country. And again this nasty "though." The standoff is not over and everything can happen. To destabilize the country "myahataskraynikov" simply enough, even a small but organized group of people. 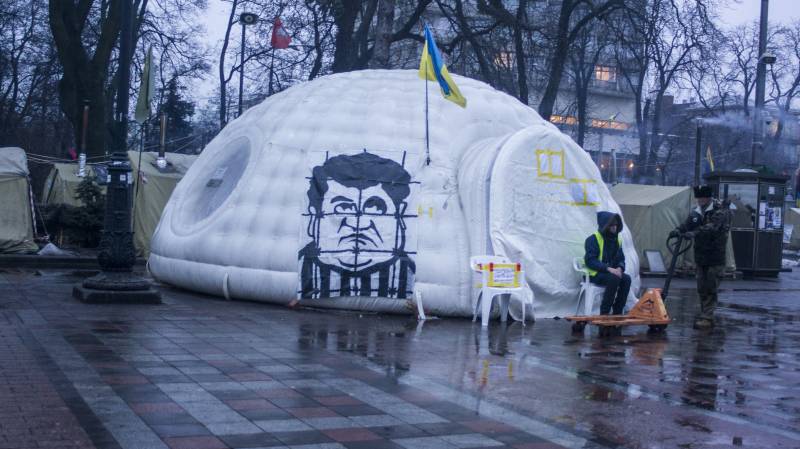 The fourth Peremoga consists in ... declaring a Catholic Christmas a nationwide holiday. In a country where there are a lot of Catholics, Protestants, and Orthodox, who celebrate Christmas in a European way, this is a real achievement. Religious minority received an official holiday. Although, the neighbors from Belarus decided this question without any pomp and destruction of the country. 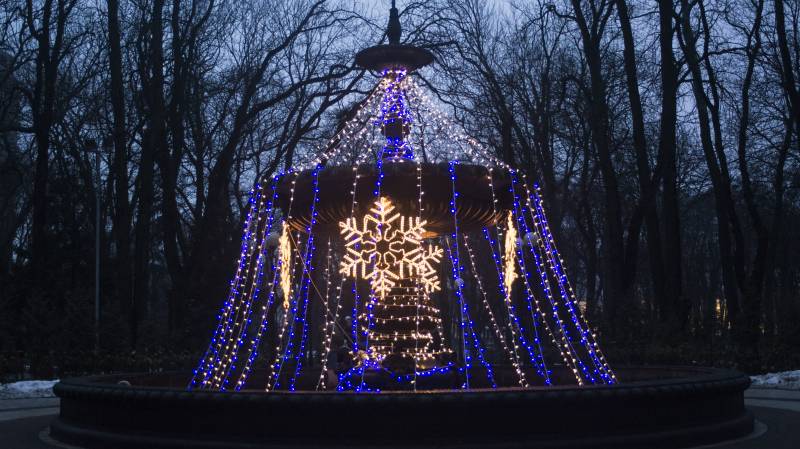 Perhaps that's all. Fifth Peremogh "I will pull by the ears." This is a continuation of the sanctions against you. Courts in gas and oil. And other manifestations of hybrid warfare. Our people are really sure that we win from this. 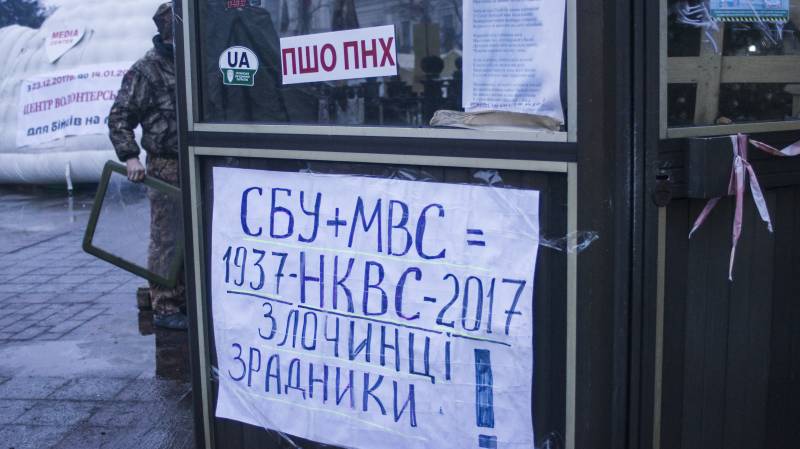 And read one of the comments from past notes. About a friend who demanded something. I will not justify. We have from the constant hopelessness really appeared some kind of parasite attitude towards other countries. Give, give, give ... Therefore went to zradam.

In the first place I will put the full impotence of our Parliament in matters of reform. We are constantly changing horses at the crossing. All these years we have been talking about reforms. Even accept something in the first reading. And then we kill all the amendments. Although, retirement or health care reform would be better off. So, it is not clear zrada it or peremoga.

Further. An obvious sight is our economic policy towards the Donbass republics. Mokritsa economists eat it. We not only pushed the republic away from this blockade, but also suffered huge losses in hryvnias. The fact that we now have coal from the "USA" you know. And the price of this coal too. But there is something that only experts know about. Taxes! Donbass enterprises are no longer paying into our budget. Imagine the amount? And all by cash ...

The third zradoy I would call the constant conflicts between our security forces. All of these are the Ministry of Internal Affairs, NABU, NAKK, GPU, vocational school, VRU, VRU ... It becomes terrible that all are enemies and corrupt officials. In the most extreme case - the agents of Putin or the Kremlin. And everyone breaks the law. Complete anarchy and life on concepts.

Associated with NABU and the fourth zrada. The fight against corruption in our country is active. Probably, this is already a traditional trend in any country of the world. Corruption is invincible. So you can fight with its manifestations forever. NABU fights. But I have not had a chance to see at least one really convicted corrupt official. As modern young junkies often say, this is our next bunch ...

Well, the last zrada. Perhaps too far-fetched. The IMF does not give money! We talked a lot about European integration and the rejection of economic ties with Russia. To integrate. We have no economy. We have a complete dependency on trenches. But the economics out of the country, our economists began to praise as a real peremog.

I don’t know if you understood from what abomination the providence at the beginning of 2000 protected you. Maybe Russia is really under the auspices of the Mother of God. Or Nicholas the Wonderworker takes the shit away from you. But it all sticks to us. But we are all trying ... 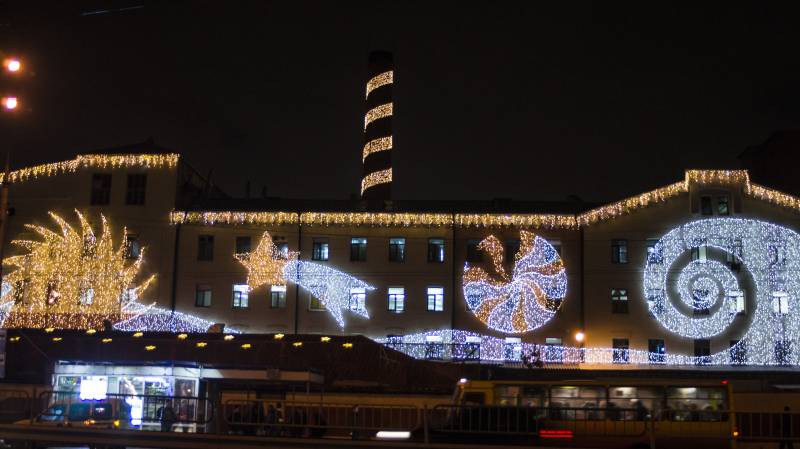 We live, we are preparing for the meeting of the new year, we wish all the same to friends and relatives of all goodness. And yet we believe that everything can be fulfilled. 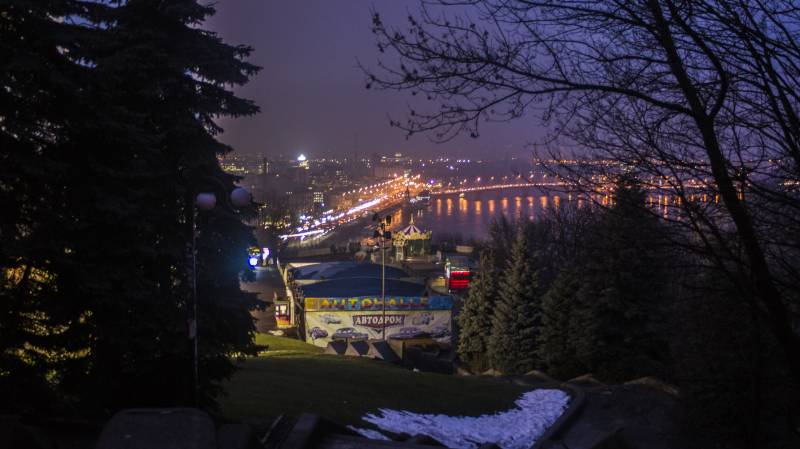 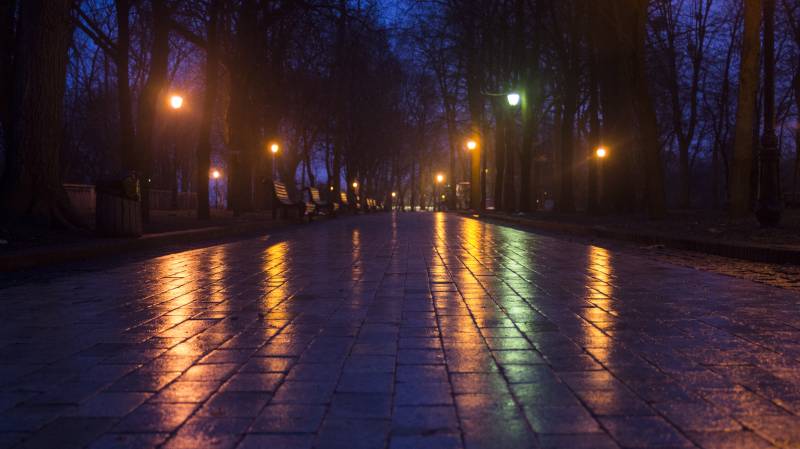 So, while I live - I hope! You got out. So we get out. We have one mentality. We, however much our rulers want, are still Russians. Yes, a little inadequate, but Russian. 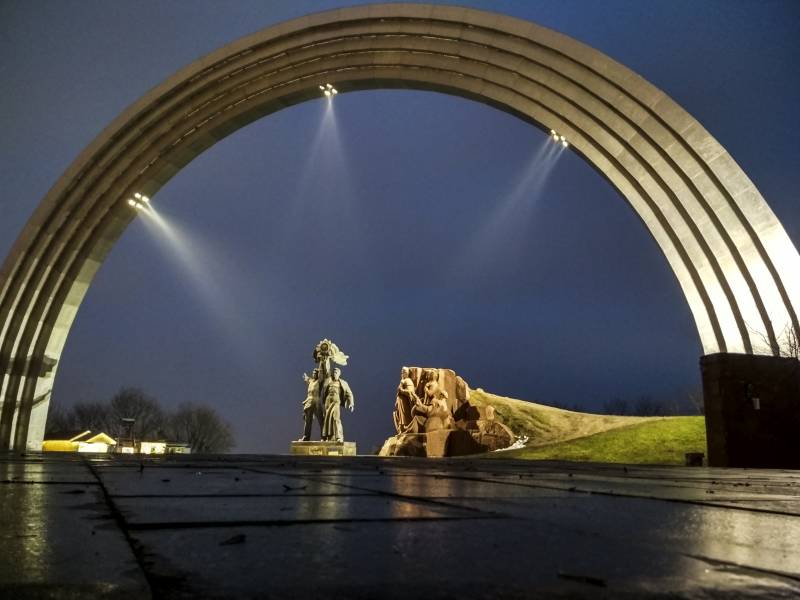 Let me say goodbye to this next year. Happiness to you and your loved ones. Happiness to your country. May Russia always be. And all at the table! The holiday begins! 2017 goes to eternity. Long live 2018! The cockroach prepared the table ... I think your women are not inferior to mine in this art. Do not forget to tell them about it! And kiss. They love the attention ...

See you in the new year! Good luck, health to you, my beloved! Peace, happiness and prosperity, children of smart and good presidents!

Well, do not think that I will perish for so long. See you soon.

Ctrl Enter
Noticed oshЫbku Highlight text and press. Ctrl + Enter
We are
Notes of the Colorado Cockroach. Virtual salokoin instead of real "Moscow" sausageNotes of the Colorado Cockroach. Pre-agrarian agitations aside
Military Reviewin Yandex News
Military Reviewin Google News
29 comments
Information
Dear reader, to leave comments on the publication, you must sign in.