December 28 2017
39
The Western coalition led by the United States will not conduct operations in areas of the SAR, which are under the control of the Syrian authorities, reports RIA News Statement by the Deputy Commander of the Coalition Forces, General Felix Gidni. 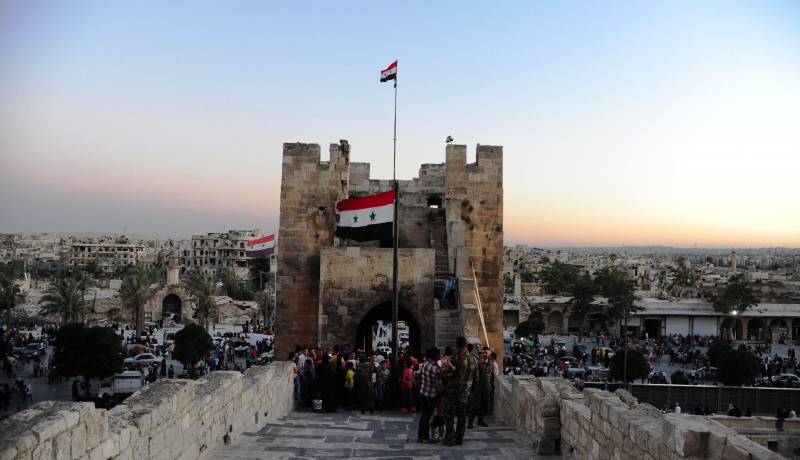 We will continue to prevent conflicts with the Russians, but we have no intention to work in areas that are currently being held by the regime (the Syrian authorities),
said Gidni at a press conference.

At the same time, the general called on the Syrian authorities to conduct their operations against the IG (a group is prohibited in the Russian Federation) in the territories under their control.

We will continue to operate in areas liberated by our partners in Syria. We urge the Syrian regime to engage ISIS in areas under their control,
said the deputy commander.

Recall the United States and its allies conduct operations in Syria against the IG without the permission of the official Damascus.