Chemezov: there is no decision on the entry of KLA into Rostec

December 27 2017
21
There are no decisions on the incorporation of the United Aircraft Corporation (UAC) into Rostec, but if adopted, a single company with a full production cycle may appear, RIA News Statement by the Director General of the Corporation Sergey Chemezov. 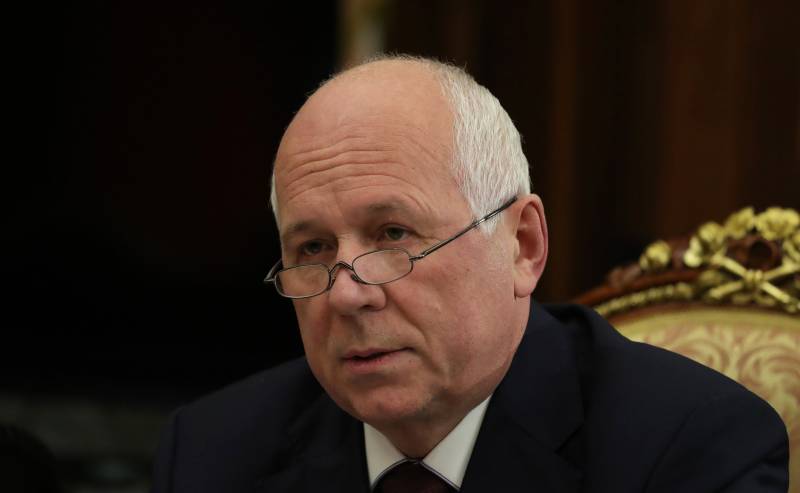 We are now talking hypothetically, there is no decision on the entry of the KLA (in Rostec),
Chemezov said in an interview Merchant.

According to him, UAC is the closest company to Rostec from those structures that are not part of the corporation.

About 70% of all components are made with us: engines, avionics, composites, units ... We cannot live without each other,
noted the general director.

He added that if a decision is made to enter UAC into the state corporation, a single company with a full production cycle may appear.

If the decision is made, a single company will appear, such as Boeing or Airbus. Full production cycle in one hand and in one place. In this case, probably, such a combined company will be more interesting for the investor than a fragmented one.
said Chemezov.

Recall that in November, the head of the Ministry of Industry and Trade Denis Manturov reported that the question of joining the KLA in the Rostec corporation is being discussed, “the expediency of (this) is there.”