Vietnamese Navy launched the first launch of the Club-S rocket

December 25 2017
14
The crew of one of the new large diesel-electric submarines of the 06361 project of the Vietnamese Navy produced the first launch of the 3М54Е anti-ship missile of the Club-S complex (an export version of the Caliber-PL complex), reports bmpd. 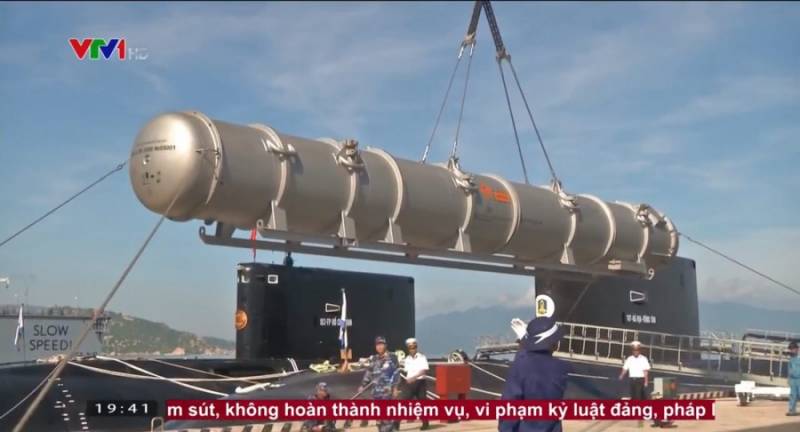 Transport container with 3М54Е anti-ship missile Club-S complex, which is in service with large diesel-electric submarines of the Vietnam Navy 06361 project, December 2017 of the year.

In 2014-2017, the Vietnamese fleet received six large diesel-electric submarines of the 06361 project built by Admiralty Shipyards JSC (St. Petersburg) under a contract concluded in December of 2009. 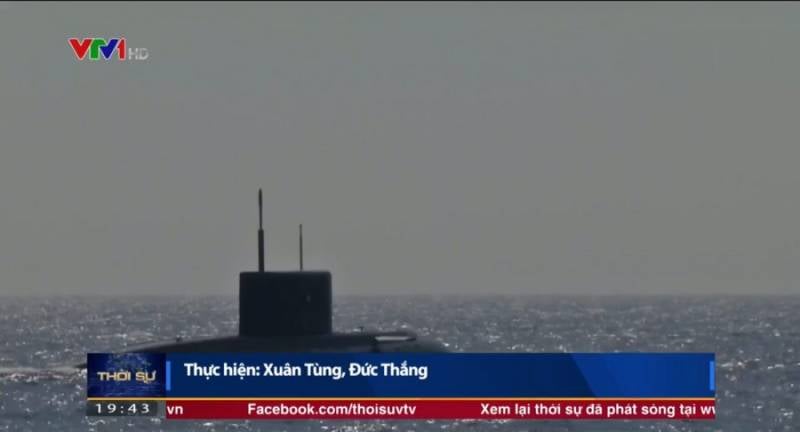 The cost of construction diesel-electric submarines amounted to more than 2 billion dollars. Approximately the same amount went to the construction of infrastructure, supply of weapons, etc. That is, the cost of the work under this agreement reaches $ 4 billion. 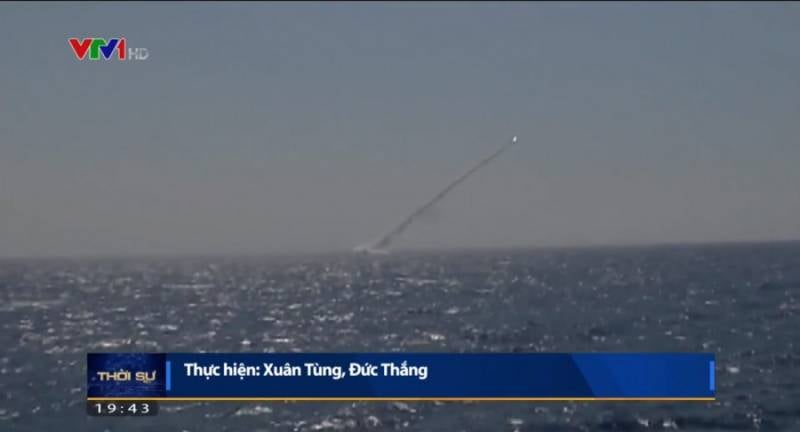 "Among the submarines of the 06361 project in Vietnam, the Club-S missiles launched from torpedo tubes were supplied to Vietnam, including both 3М54E anti-ship missiles and, according to some reports, 3М14E cruise missiles for ground targets," the material says.

Ctrl Enter
Noticed oshЫbku Highlight text and press. Ctrl + Enter
We are
Vietnam received a second submarine project 06361 and put into operation the firstVietnam, along with India, became the largest customer of the Russian naval equipment
Military Reviewin Yandex News
Military Reviewin Google News
14 comments
Information
Dear reader, to leave comments on the publication, you must to register.