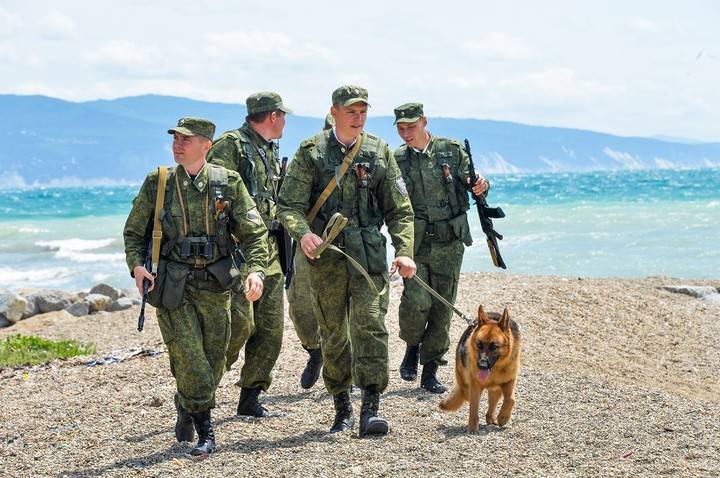 The corresponding list of special equipment approved by the order of the Russian government.

“To approve the attached list of special means that are in service with the border agencies of the federal security service,” reads disposal number 2855-p of December 16 from 2017.

The mentioned special equipment can be used by border guards as part of border guards, inspection teams, crews of border ships and other units, as well as in person when performing official duties to protect the state border of Russia.

Ctrl Enter
Noticed oshЫbku Highlight text and press. Ctrl + Enter
We are
Pacifying the crowd: non-lethal weapons in search of the right moment"Berkut" allowed to use force, special means and firearms against citizens
Military Reviewin Yandex News
Military Reviewin Google News
25 comments
Information
Dear reader, to leave comments on the publication, you must sign in.