December 20 2017
39
The US national security strategy is not worth the paper on which it is written. Why? It is developed by truly well-intentioned and capable advisers, but they have little control over the unpredictable president.

America Mr. Trump. He made her great! Video frame: www.newsweek.com

Writes about this in the journal Newsweek Ilan Goldenberg, director of the Middle East Security Program at the Center for a New American Security.

The Trump administration has just announced the long-awaited National Security Strategy. This document is stillborn: there is a strategy, but it cannot be realized with the commander in chief, who is not able to keep his word and does not even believe in some of the most important principles of the document.

Goldenberg describes how Trump behaves: for example, the president instructs his team to develop a specific approach to the problem. Experts conduct a serious and rigorous analysis, which takes into account a wide range of expert data. Then Trump intervenes, destroying the whole plan, as if possessed. This behavior makes it impossible to develop a consistent long-term approach in any complex area.

When President Trump took office, he spoke out against Iran’s destabilizing policies. His team worked for many months on a robust plan for countering Iran, which included materials from the State Department, the CIA, the Pentagon, and the National Security Council. Trump's advisers agreed, deciding that the best way is to leave the nuclear agreement with Iran intact. The president refused to listen to them. And today, where it comes to Iran, the United States finds itself in international isolation: all their partners are focused on the nuclear issue, and not on the regional behavior of Iran. 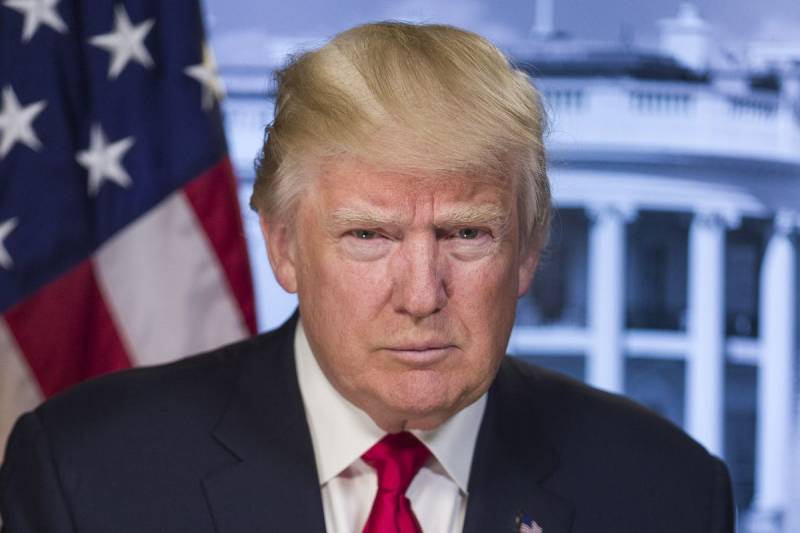 On Israel and Palestine, the president began by stating that he wanted to achieve a "final deal." He commissioned a team led by Jared Kushner and advisor Jason Greenblatt to develop a plan. They listened to all the key players for months and were going to present a plan at the beginning of 2018. Instead, Trump took Yes recognized Jerusalem the capital of Israel. Now Palestinians refuse to even meet with US officials.

When it comes to Russia, the situation is completely out of place. The president does not even believe in his own national security strategy, which emphasizes Russia's long-term confrontation.

The bottom line, says Goldenberg, is that President Trump is "the political equivalent of the Tasmanian devil." His advisers are seriously discussing important issues only so that Mr. Trump turns all options upside down.

Thus, we note, an American expert discovered the true reason for the lack of a coherent strategy in Mr. Trump. Firstly, Trump is so unpredictable that even he is afraid of believing himself.

Secondly, this “Tasmanian Devil” will not allow its team to develop a comprehensive national strategy and implement it. To believe in the opposite means to be a visionary.

Ctrl Enter
Noticed a mistake Highlight text and press. Ctrl + Enter
We are
Russia in the new US National Security Strategy
39 comments
Information
Dear reader, to leave comments on the publication, you must to register.