December 19 2017
75
15 December, Lockheed Martin rolled out the 66 F-35 fighter produced in the 2017 year. Thus, the company fully met the deadlines approved earlier and fulfilled all the obligations to supply F-35A, F-35B and F-35C fighters to customers. 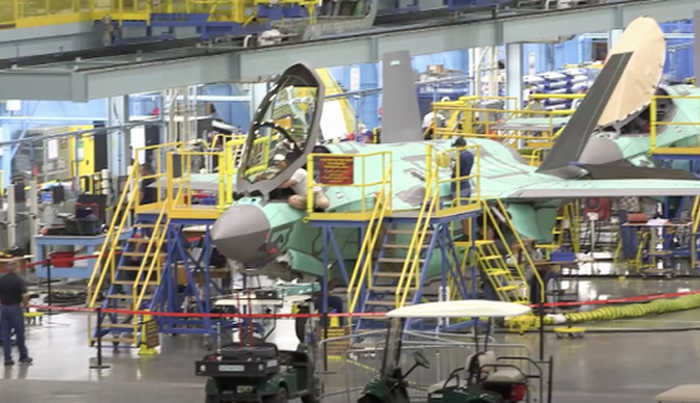 In honor of the successful completion of the year, Lockheed Martin assembled a video in which they told about the main successes of the F-35 program. In addition, the video shows the production line and part of the assembly processes of fighters.

In Lockheed Martin indicate that to date, already assembled X-NUMX fighter F-265. It is planned that 35 units will descend from the conveyor annually from 2023. In 160, the price of these aircraft has decreased by 2017% compared to the fighters supplied under the first contract, and by 60, it will drop to $ 2020 million, which is less than the price of many 80 generation fighters, reports "Warspot"

Ctrl Enter
Noticed oshЫbku Highlight text and press. Ctrl + Enter
We are
F-35A and the new look of Hel Haavir. Netanyahu's loud statement "stumbles" about the power of modern Iranian air defense
75 comments
Information
Dear reader, to leave comments on the publication, you must to register.