December 18 2017
8
Along with the conclusion of 2017 in April of the largest contract for the purchase of 1500 armored vehicles Amazon class MRAP with the Turkish company BMC Otomotiv Sanayi ve Ticaret A.Ş., Qatar purchases armored vehicles from other Turkish manufacturers, reports bmpd. 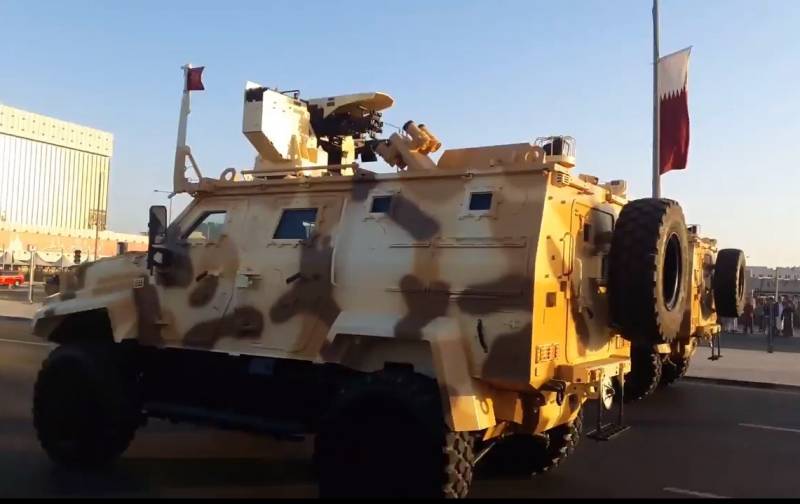 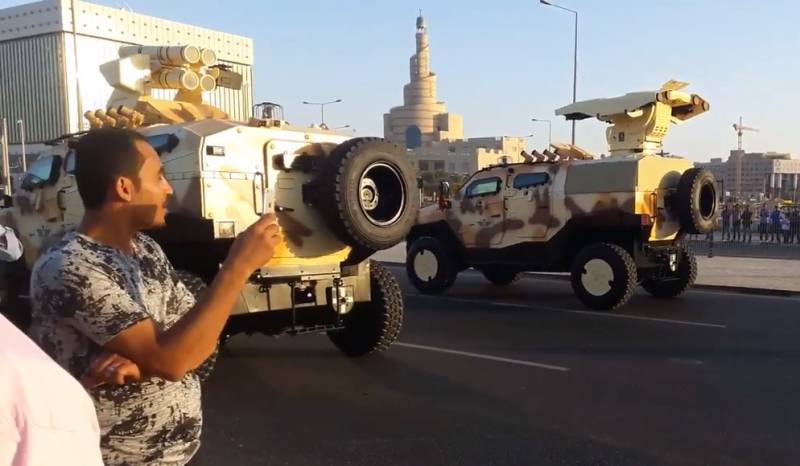 NMS armored vehicles were first demonstrated at the IDE-2017 defense exhibition in Istanbul in May 2017.

The Turkish media also reported on the forthcoming agreement on the purchase by Qatar of another 400 armored vehicles from Nurol Makina's Ejder Yalçın III armored vehicles.

Ctrl Enter
Noticed a mistake Highlight text and press. Ctrl + Enter
We are
Turkish Edjer Yalçin delivered to TunisiaIn the wake of IDEX 2015
8 comments
Information
Dear reader, to leave comments on the publication, you must to register.