December 17 2017
41
17 December 1959 of the Year The Council of Ministers of the USSR, with its next decree, formed a new branch of service in the Armed Forces - the Strategic Missile Forces. All existing units and formations that were armed with strategic missile systems were included in their structure. Since 1995, the founding day of the Strategic Missile Forces is celebrated as a professional holiday.


Before the formation of the Strategic Missile Forces, strategic missiles with special and conventional warheads were under the authority of the engineering brigades of the High Command reserve. The further development of missile weapons and the deployment of new facilities led to the need to bring existing brigades into a separate type of military. Such a decision was enshrined by a resolution of the Council of Ministers, issued at the end of 1959 of the year. The first commander of the new branch of the military was appointed Chief Marshal of Artillery M.I. Nedelin 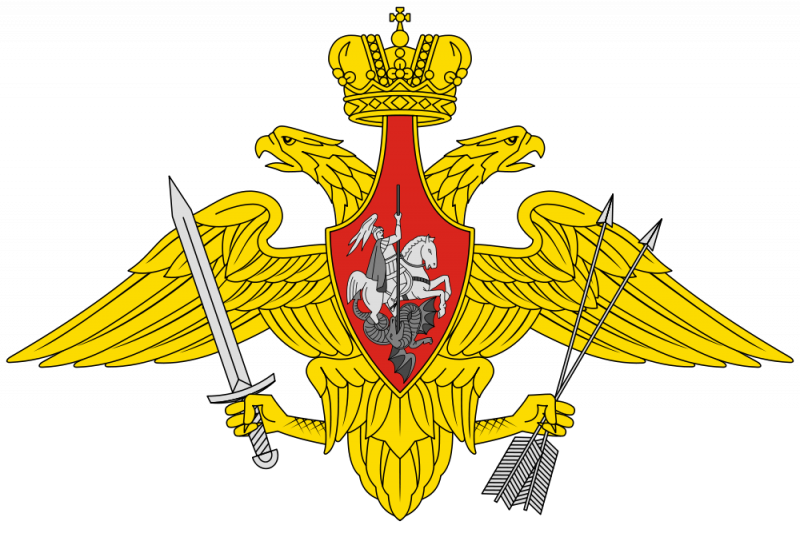 Over the next decades, the personnel of the Strategic Missile Forces engaged in the development and operation of various purpose missile systems used to ensure national security. The construction of new missile bases with launchers of complexes of various types was carried out.

In 1962, the Strategic Missile Forces took part in Operation Anadyr. Their participation consisted in the transfer of P-12 ballistic missiles to Cuba, followed by deployment in combat positions. The successful solution of such a task has led to certain consequences in the international arena. The withdrawal of missiles from Cuba was the impetus for improving relations between the leading countries of the world.

In the mid-sixties, the Rocket Forces began to master the latest 2-generation missile systems, which differed from their predecessors in the use of protected mine launchers. In the first half of the seventies, the process of implementing the next 3 generation was launched, which included missiles with multiple warheads and anti-missile defenses. Also during this period, mobile launchers with medium-range missiles entered service.

The second half of the eighties was the period of development of 4-th generation of missile systems, new troop control systems and other promising technology. It was also at this time that the Treaty on the Elimination of Intermediate-Range and Shorter-Range Missiles was signed, which had a significant impact on the arsenals of the Soviet Strategic Missile Forces. Missile weapons that fell within the scope of the treaty were written off and destroyed.

After the collapse of the Soviet Union, the transformed Russian Strategic Missile Forces engaged in the withdrawal of weapons from the territory of independent states. Despite the well-known difficulties of that time, in the mid-nineties, the process of re-equipping troops with complexes of the fifth generation was launched. At the beginning of the last decade, the process of rearmament of the Strategic Missile Forces continued and does not stop until now.

Now, the missile systems of the latest Yars model are being used in various parts of the Strategic Missile Forces. Also preparing for the development of other new systems. In the foreseeable future, a promising heavy liquid-propellant Sarmat will have to enter service. Complying with the existing restrictions imposed by international treaties, the Strategic Missile Forces of Russia retain the required combat effectiveness and make the most serious contribution to the common cause of deterring a potential enemy.