Fascist Sabbath is already in Moscow

December 15 2017
186
The Presnensky Court of Moscow sentenced 7 to the day of the administrative arrest of three members of the anti-fascist group SERB, who disrupted the show of the pro-fascist film “The Flight of the Bullet”, glorifying the militants of the Ukrainian punitive battalion “Aydar”.


About what constitutes this so-called festival of author and documentary film “Artdocfest”, I will say a few words below, especially about those who contain it.

First, about the heroes of our time. 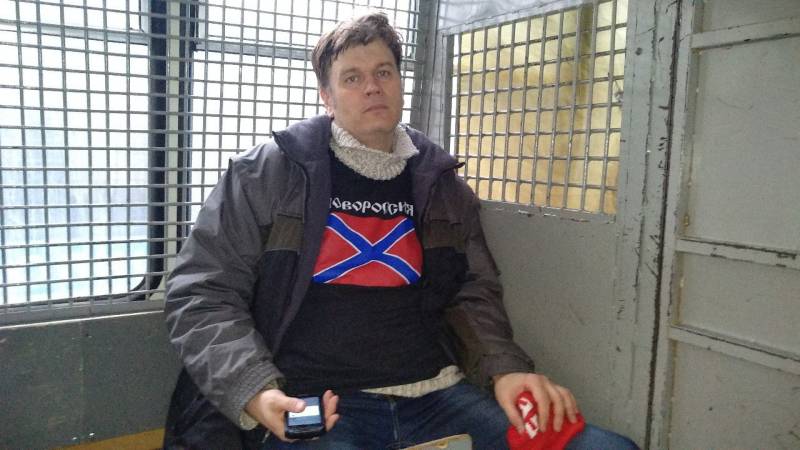 Igor Beketov. The leader of education who emigrated from Dnepropetrovsk after the coup in Ukraine 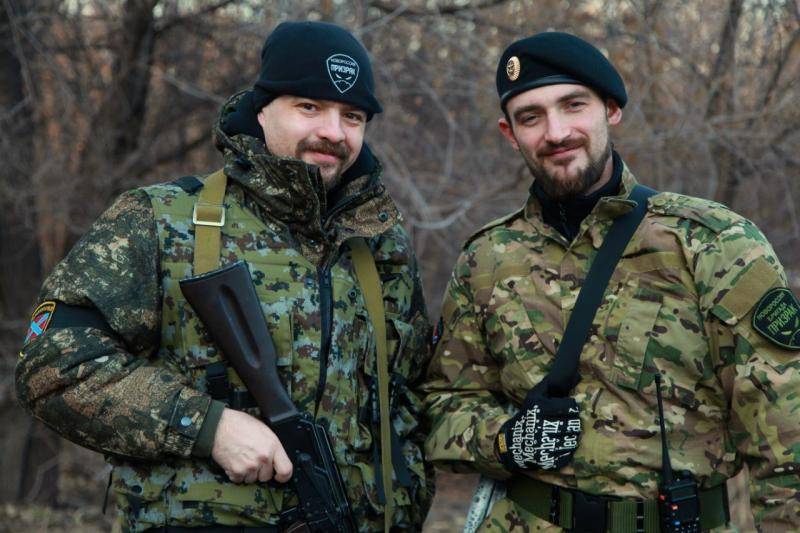 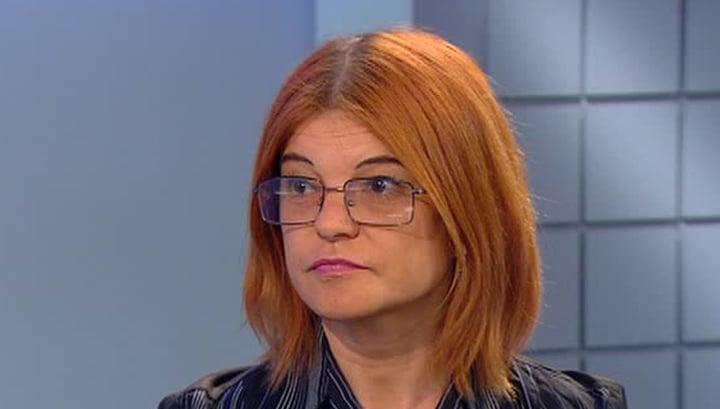 The festival organizers interrupted the film in a movie theater, stating that the band members had spread a fetid liquid in the hall.

You should not look at these three patriots as some kind of extremists. It is already known that before this demarche the SERB group had sent protests and statements to various authorities with a demand to ban the showing of the film praising the fascist elements from the punitive battalion.

The authorities did not respond to the statements, the result is logical. “Flying bullet” received the award “Laurel”, those who tried to interrupt this flight - administrative arrest.

Once again, it is worth congratulating Russian justice, but this is no longer surprising. Surprising, perhaps, the softness of punishment.

Already asked by other people, and repeatedly, why in general this quintessence of meanness, for some reason called “festival”, can take place in Russia in general?

“The Flight of the Bullet” about the “Aydar” terbate of the type of the Lithuanian-Russian director Beata Bubenets. 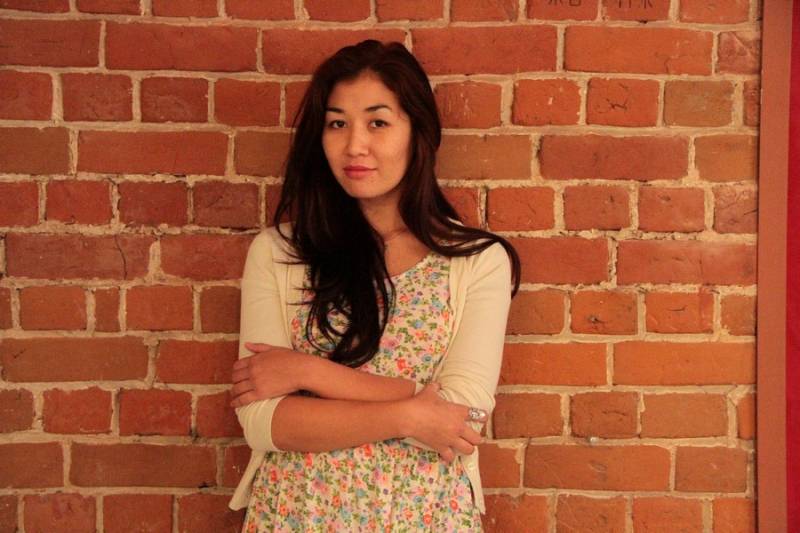 In fact, there is no Beata Bell. And Lithuanian in this film is nothing. The real name is B. Bubenets - Elena Stepanova. Lena hails from Nizhny Novgorod. She loved (probably) Russia, actively migrated in such a patriotic organization as Nashi.

Reached the place of the reporter on the "First Channel", filmed just charming reportage about cats, dogs and other favors. Then, however, somehow it was on the "Rain" and became Beata.

And this is not an isolated case. There was this disgrace and the film of Pravosek Evgeny Titarenko “War for Life”. About more large animals from the Azov terbat. And also the love and reasoning on the topic of how the Terbat people defend Ukraine. 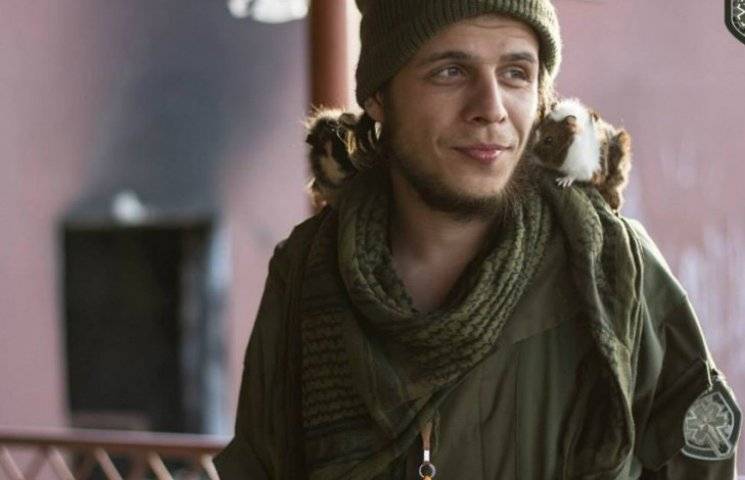 Titarenko does not even hide the fact that he was in the Hospitallers Brigade from the Right Sector. The “Right Sector” is prohibited in Russia, but Titarenko for some reason does not. And his film was shown and received the deserved laurels.

In addition, the "Artdokfest" were films about the sufferer of the Crimean Tatar people Mustafa Dzhemilev and about the Majlis terrorists.

Now let's go higher. To the bills of the festival.

Vitaly Mansky. A native of Lviv, a citizen of Russia, lives in Riga.

He is sitting in Riga, engaged in frank anti-Russian propaganda and propaganda of fascism in the form of demonstration of films about “Azov” and “Aydar”. And distributes laurels to praising fascism.

And his native nephew successfully fights in the ATO. It is clear on which side.

It is surprising, of course, that there are exceptions. Sane movies. For variety and disguise.

But only a picture that spits up everything Russian can absolutely become a laureate.

And I want to say a few words about the sponsors of the festival. Until recently, all this disgrace was financed by the Ministry of Culture. But they thought better of it and don’t give money anymore.

But here it is surprising, but Vladimir Medinsky in the 2014 year refused to provide state support for the projects of Vitaly Mansky, including Artdocfest.

“As long as I am the Minister of Culture, none of the Mansky projects will be supported. I will veto any decision by any expert council of the Ministry of Culture. Mansky has no right to ask for money from a state with a position that does not agree. ”

That is a minus, in principle, as it is possible to influence this disgusting only by the court.

Well, what is our court, we know very well. The fairest in the world.

Plus the main stockholder of the art hangout is billionaire and patriot Mikhail Prokhorov.

Great, right? The Russophobia / Russophobes organize an anti-Russian Sabbath in Moscow, the Russophobe from Riga directs all this, an oligarch funds this, a man without a homeland and no conscience in his head.

Fascist Ukraine simply exults. Wow, the film about "Aydar" received an award in Moscow! On the "Censor" domra tear boxes. And button accordions.

And we - nothing. We punish those who oppose fascism.

Moreover, in fact, it is our authorities who advocate the agitation of the fascist organizations (and let anyone try to say that Azov and Aydar are all fuzzy) by indifferently allowing the display of libel and not responding to the appeals of real patriots. 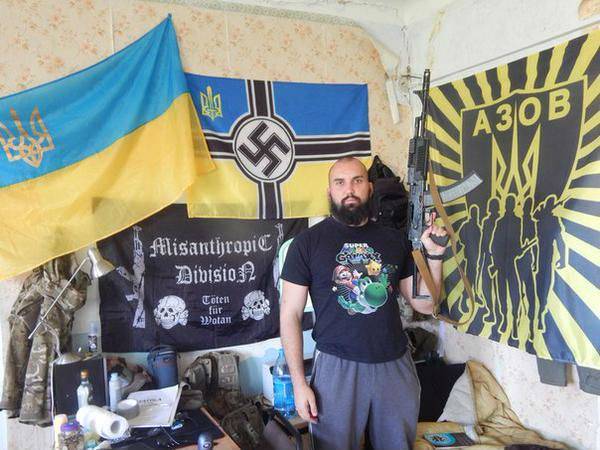 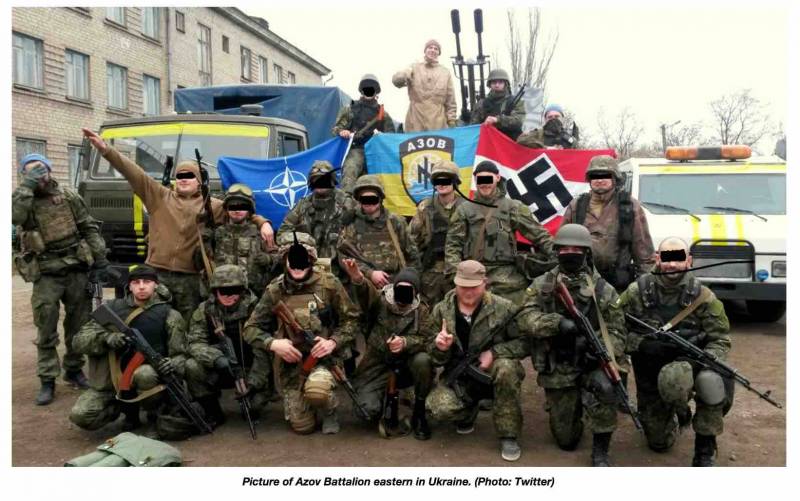 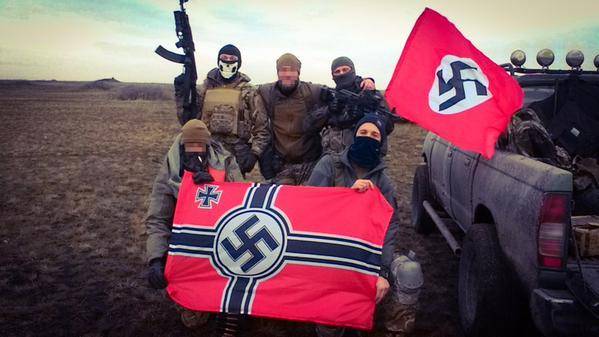 Well, yes, to be a patriot is not fashionable now. Here you have to take a mouthful and spit in a relish into everything Russian and (especially) Soviet - here success is assured. Will clap.

If you go to write protests to the police and the prosecutor's office, they will look like an idiot. Who are you going against?

Yes, the guys from SERB decided to act too decisively. Not in the spirit of time. Honor and conscience.

Thanks to the judges for giving me only seven days. It could be in the spirit of the times much sadder.

Thanks to Igor, Yuri, Xenia. They became the hands that moved the soul and conscience of these patriots.

It is a pity that for the modern Russian authorities such things as patriotism is an empty sound. Roskomnadzor may throw fines to the media for not indicating that some kind of organization is "banned in the Russian Federation."

Sense of the fact that the sign is supposedly prohibited? Well written, and what? Pravosek from the banned "Right Sector" shoots a film about fascists from the no less damned Azov, and Roskomnadzor does not care about it three times! And the police. And the prosecutor's office. And now the Ministry of Culture also does not care, this is a private shop - a festival.

Nobody cares that the fascist sabbath is already happening in Moscow. Everything suits everyone. All otmazatsya.

And the patriots, the real patriots, who love and respect Russia, received a term.