In Germany, calculated the losses from the anti-Russian sanctions

December 14 2017
17
Germany’s losses due to anti-Russian sanctions make 40 a percent of the total damage incurred by EU countries. About this on Thursday, 14 December, the newspaper Frankfurter Allgemeine Zeitung, citing a study of the Institute of World Economy in Kiel (IfW). 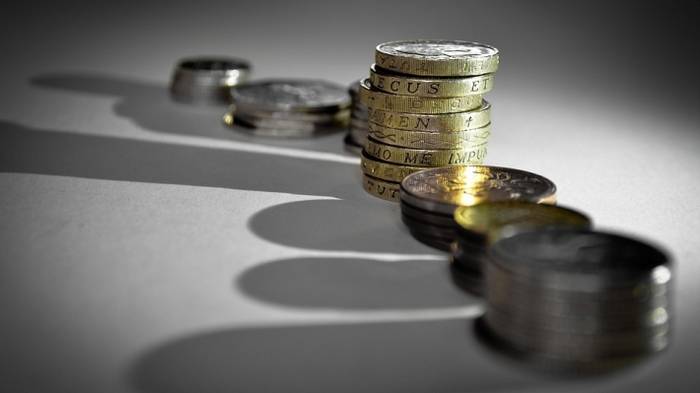 It is noted that the losses of other EU countries are much less. UK exports to Russia fell by eight percent, France — by four percent, and the US — the entire 0,6 percent, German economists emphasize.

After the imposition of sanctions, Germany’s exports to Russia declined by about 618 million euros a month. In 2015 alone, Western countries lost 38 billions of euros from restrictions on trade, with 90 taking the percentage of losses in the EU.

In November, Markus Fronmeier, a deputy from the party “Alternative for Germany” (AdG), said that the country had lost thousands of jobs to 42 due to anti-Russian sanctions.

A number of countries, including the United States and European Union member states, introduced restrictive measures against Russia in 2014, linking them to the annexation of the Crimea, and then to the conflict in south-eastern Ukraine. In response, Russia imposed an embargo on the importation of products from these countries, reports "Lenta.ru"