Russia is suspended, but these Russians can win Olympic gold 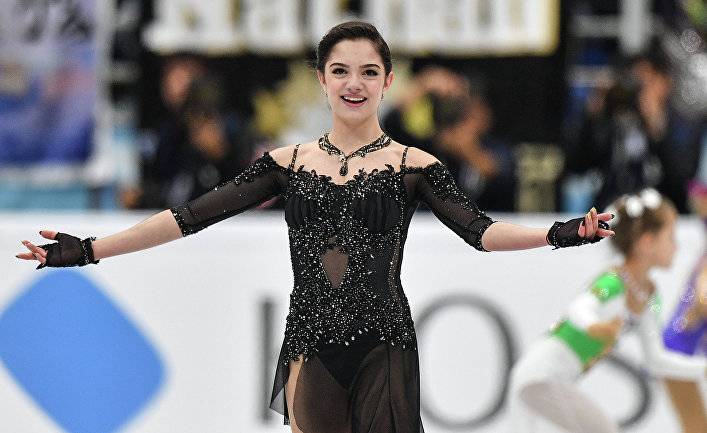 The prerequisite is an invitation to Russian athletes from the IOC. And if they receive this invitation and go to South Korea, they must follow a number of rules.

They have no right to represent Russia and will act under the name of the United Arab Republic (Olympic athletes of Russia). The Russian anthem should not be performed if they win and there should not be a Russian flag at the awards ceremony.

To receive an invitation from the IOC, athletes must fulfill a number of requirements:

• the athlete must pass qualifying competitions to participate in the Olympics in accordance with the existing rules of the Olympic selection;

• an athlete before the Olympics must be tested in accordance with the instructions of the working group;

• The athlete must also undergo all other additional checks at the request of the working group.

At the end, the IOC determines whether a Russian athlete wishing to participate in competitions meets all these requirements.

Here are some of the Russian athletes who can be invited to the Games in Pyeongchang, where they can win gold:

Eight Russian skiers have already been suspended from the Olympics, as McLaren reports and IOC doping reports prepared by Denis Oswald, their names are associated with organized doping. The most famous of them are Alexander Legkov, Maxim Vylegzhanin and Evgeny Belov. But the Russians have a group of good young skiers who are not related to the doping scandal. 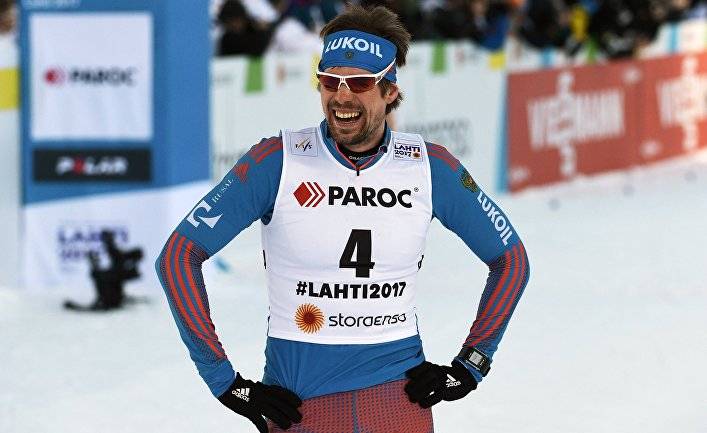 Thus, Sergey Ustyugov, Alexander Bolsunov and Alexey Chervotkin can receive an invitation from the IOC to participate in the Olympic Games. As for the Russian skiers, among them, strictly speaking, there are no applicants for medals.

Russia can put a decent team in the biathlon, although the IOC has removed many Russian biathletes who took part in the Sochi competitions from future Olympiads.

All these skiers have now left a great sport. Those who are currently speaking have nothing to do with the Sochi scandal. The most likely contender for gold is Anton Shipulin. Anton Babikov and Alexander Loginov, too, can one day intervene in this dispute over medals.

Here Russia has weak traditions. But Alexander Khoroshilov in recent years, several times took place on the podium among the winners, and one day he may well be among the leaders.

Khoroshilov spoke in Sochi, but his name does not appear in the reports on the use of doping, which are the basis for the removal of Russia from the Olympic Games.

Now, after the American League did not allow its players to participate in the Olympics, the opportunity for Russian players to win gold in Pyeongchang increased noticeably if they decide to play, and the KHL will allow them to go to the Olympics.

Many Russian athletes are believed to be involved in the doping chaos in Sochi. But there is a high probability that a sufficiently large number of athletes will be invited, who in South Korea will be able to create a team. They are among the favorites in the fight for gold. 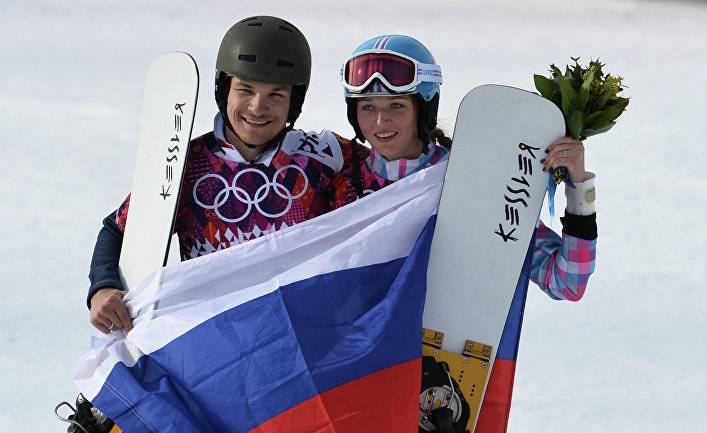 Russian athlete Vic Wild (Vic Wild) won two gold medals in Sochi. He and his wife Alyona Zavarzina, who is also one of the best slalom snowboarders in the world, can apparently be invited to play if they have not previously been involved in doping scandals.

In the women's singles competition, the representative of Russia Evgenia Medvedeva is one of the main contenders for the best result. When the Russian leaders went to Lausanne to negotiate Russia's participation in the Olympics, before the decision was to be made on Thursday, she was on the delegation. She is 18 years old, and she is one of the brightest sports stars that are well known in Russia. These three have very good chances to get an invitation to participate in the Olympics. 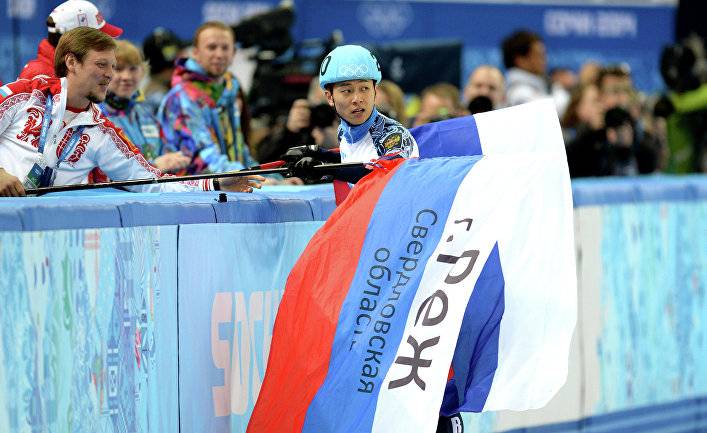 Victor An is one of those who can easily win Olympic gold. He is a native of South Korea, but in 2011, he became a citizen of Russia. Victor An won three gold medals in Toronto for South Korea and three gold medals for Russia in Sochi. He is not involved in doping scandals and made it clear in the Russian media that he wants to get an invitation to Pyeongchang. If only such an invitation goes, he will say yes without hesitation.

Many members of the Russian team were involved in the doping scandal in Sochi. It is believed that Russia at this time there is no special chance of winning, if the team in this sport will be exposed.

Alexander Tretyakov won gold in Sochi, but he is currently excluded from participation in Pyeongchang. Elena Nikitina won bronze in Sochi, but she suffered the fate of Tretyakov. Nikita Tregubov took place on the podium of prize-winners at the World Cup, and he should receive an invitation to play next year.

In such sports as skis, free style, sledges and women's curling, Russian athletes can count on medals, but they are not considered favorites for gold.

Ctrl Enter
Noticed oshЫbku Highlight text and press. Ctrl + Enter
We are
Commentary on A. Petrov's interview “Fire and Tactics in the Russian Army: Another Look”Interview of V. Putin to Channel One and the Associated Press Agency
Military Reviewin Yandex News
Military Reviewin Google News
123 comments
Information
Dear reader, to leave comments on the publication, you must sign in.