December 11 2017
12
The Ministry of Defense of the Philippines has concluded contracts with the South Korean foreign trade association Korea Trade-Investment Promotion Agency (KOTRA) for the supply of 345 military trucks manufactured by the South Korean corporation KIA Motors, reports bmpd. 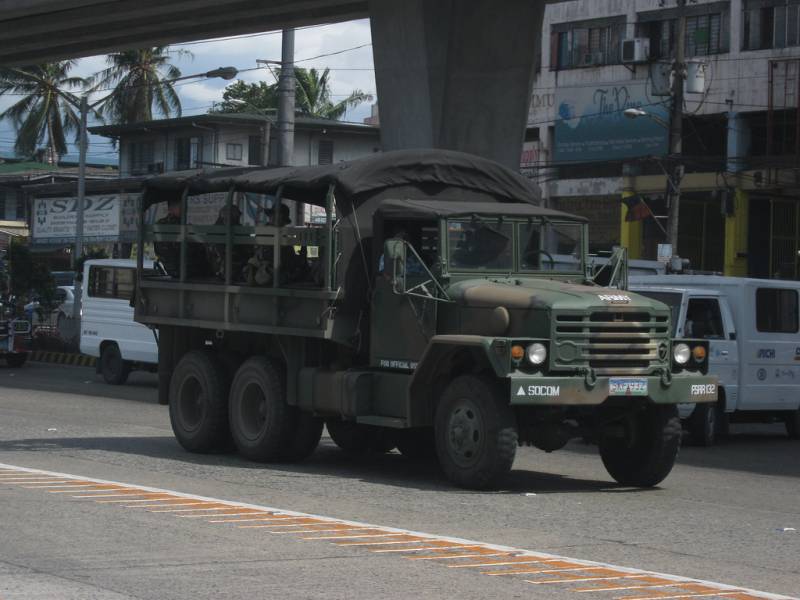 One contract worth $ 28 million provides for the supply of 227 trucks KIA KM250 with a loading capacity of 2,5 tons with a wheel formula 6х6, as well as ten such vehicles in the form of repair and recovery vehicles.

According to the second contract, the Philippines Marine Corps will be supplied 108 light military trucks KIA KM450 with a payload capacity of 1,25 tons with a wheel formula 4х4. Some of these machines will be used to install weapons. The transaction value was $ 6,2 million. 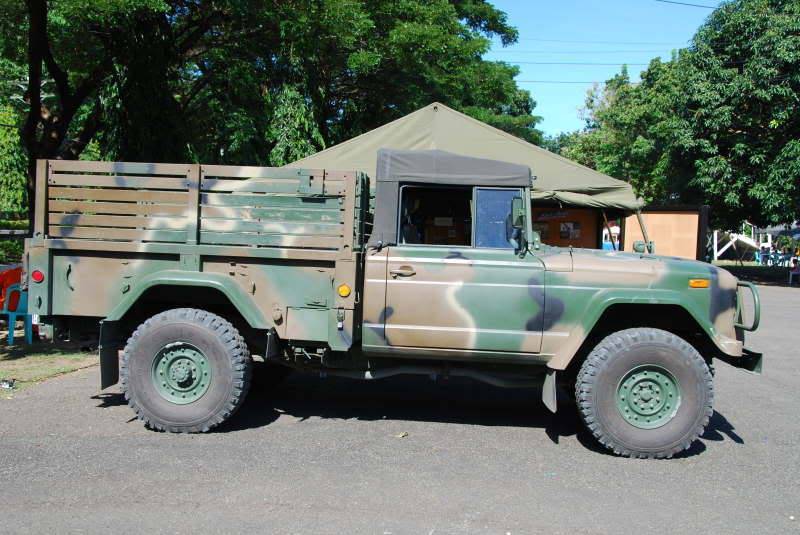 Reference bmpd: “Over the past decade, the Philippine Defense Ministry has already acquired in South Korea, before 1800, KM450 vehicles, before 250, KM250 and 20 trucks, five-ton KM500 trucks. Now the military are negotiating the purchase of a new KLTV light armored vehicle developed by KIA Motors, including the possibility of organizing its assembly in the Philippines. ”

Ctrl Enter
Noticed oshЫbku Highlight text and press. Ctrl + Enter
We are
The action “Military service under the contract is your choice!” In Rostov-on-Don: future contract servicemen, exhibitions and “Russian Knights”World market and production of armored vehicles (part 2 of 3)
12 comments
Information
Dear reader, to leave comments on the publication, you must to register.