During the day, the APU fired on the DNI about a half thousand ammunition

December 10 2017
31
The soldiers of the Ukrainian army for the day released on settlements DNR 1472 ammunition, reports RIA News. 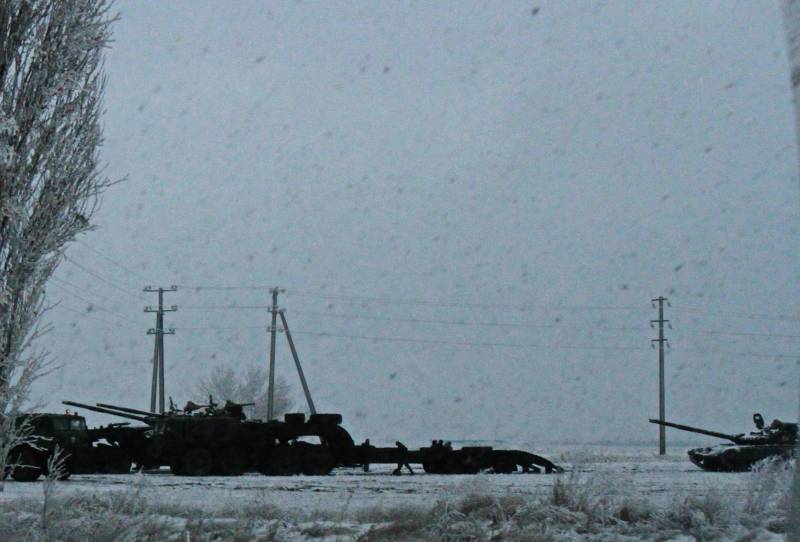 The fire was made of howitzers, mortars, grenade launchers, armored vehicles.

Donetsk direction: howitzer caliber 122 millimeters were used once, three shells were launched, mortars caliber 120 millimeters - 11 times, 41 mine was released, caliber 82 millimeters - 16 times, 130 mines,
The representative of the DNR said the Joint Center for Control and Coordination of the Ceasefire (JCC).

According to him, “in the Mariupol and Gorlovka directions, the Ukrainian security forces released 85 mines with a caliber of 120 and 82 millimeters.”

The total number of used ammunition APU - 1472 units. In the previous day, the number of ammunition used in the territory of the DPR was 881 units,
The representative of the republic added.