Ukrainian experts have recognized their country the poorest in Europe

December 10 2017
67
Experts of the analytical center Texty.org.ua compiled a list of the poorest countries in Europe, recognizing Ukraine as the leader of anti-rating, reports RIA News. 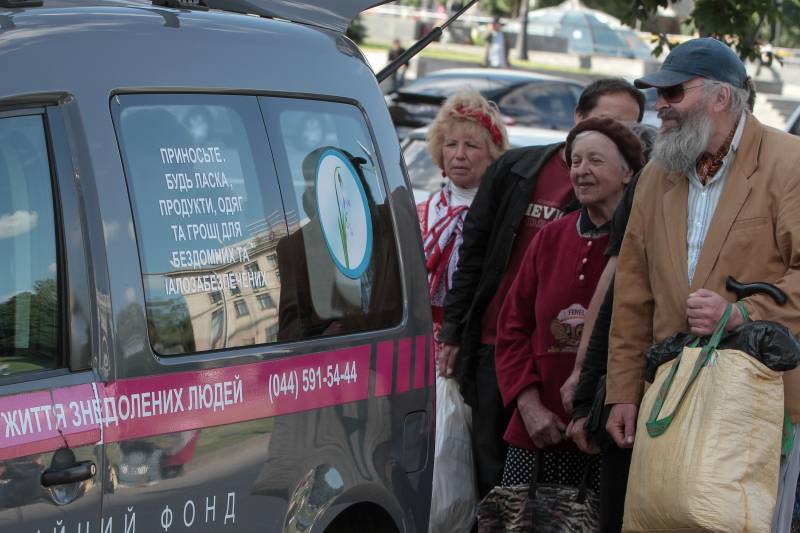 As a criterion, analysts chose the level of wages, examining the earnings of European citizens after paying taxes (net income).

It turned out that in Ukraine this amount is the lowest - € 190.

Armenia, Georgia, Belarus, Kazakhstan, Albania, Macedonia and Serbia are also among the ten poorest countries in terms of income.

Russia hit the middle of the list. According to the researchers, the average salary of Russians after taxes is € 474. 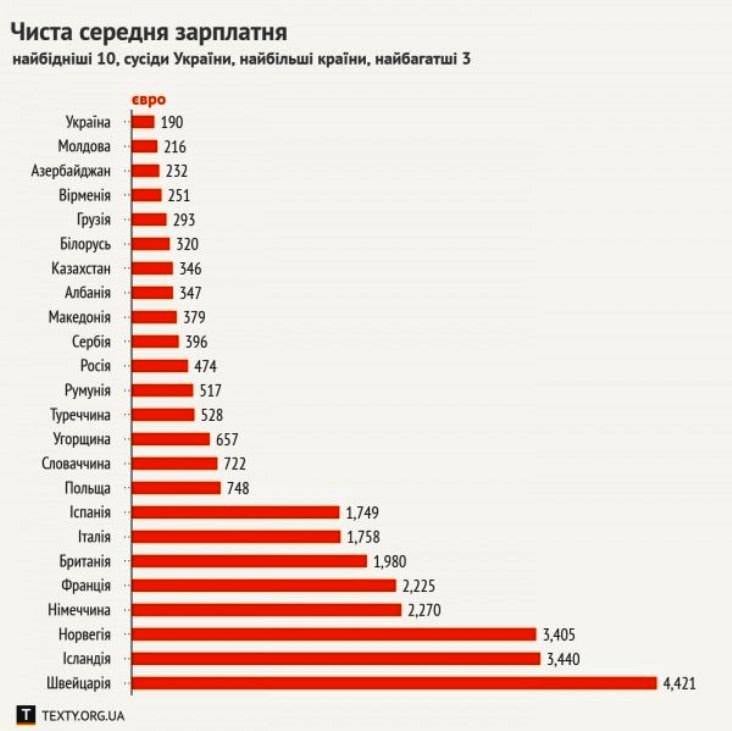 "When accounting for wages" before taxes "Ukraine is still in last place," the experts stated.