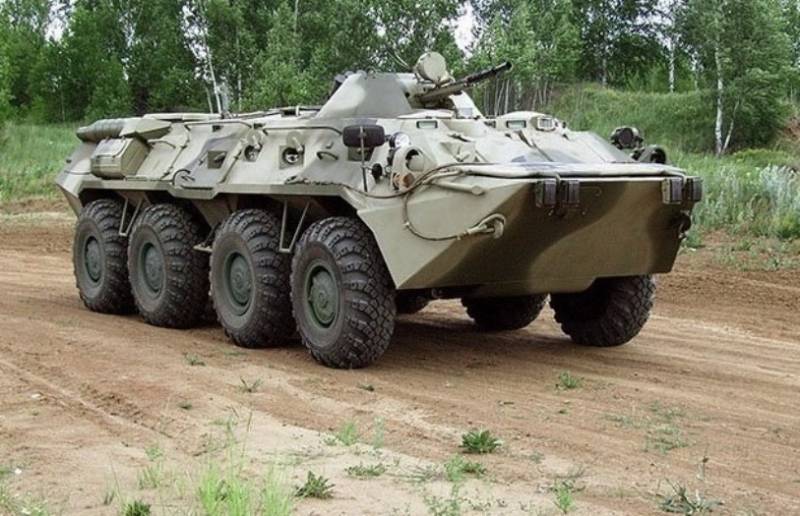 According to the information, as well as the base BTR-82А, the BTR-82В armored personnel carrier is equipped with a KAMAZ-740.14-300 diesel engine with an 300 hp power. with a new manual transmission.

The mass of armored vehicles - 15 t, capacity 10 people. It is reported that the BTR is equipped with a “P-168-25-2 digital radio station, a navigation system, a combined day-night observation device commander TKN-3MK with a second-generation image intensifier, and a night-time device driver-TVN-5. Installed a system of protection against weapons of mass destruction ".