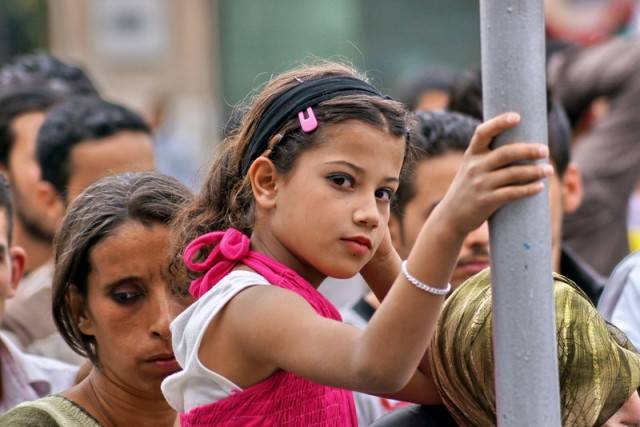 Few people abroad understand the tragedy of the ongoing opposition between Washington and its minions on one side and the so-called current regime in the person of Bashar Al-Assad - on the other. And if he understands, he tries to imagine the reality of what is happening in completely opposite tones.

While Russia is making efforts to continue the political dialogue, trying to seat diametrically inclined representatives at the same table, the alliance of the Western coalition led by the White House is deliberately seeking a unipolar world, where only the Americans act as owners. This also applies to the conduct of hostilities, which are still carried out by the Americans in violation of international principles, and a political settlement that can be observed today at various venues.

Today, the Syrian government has accused the United States and Saudi Arabia of foreign policy. In particular, according to the Minister of National Reconciliation Ali Khaydar, the participation of these countries in the undercover games played a decisive role in postponing the National Dialogue Congress in Syria, scheduled for this year at the site in Sochi. It was assumed that the event will be attended by representatives of several dozen organizations, political movements, parties and unions.

Recall that in December the Mezhsiriy Forum was supposed to gather at a single table representatives of all those ethnic groups, tribes and religious denominations who are not indifferent to the fate of the Arab Republic. Among the participants was the Syrian armed opposition. In fact, this is the same Astana format, with the exception of one feature: the Congress of the Peoples of Syria involves participation in the dialogue of the indigenous people of the Arab Republic.

It would seem that after the meeting of the Russian, Iranian and Turkish leaders on November 22 in Sochi, the importance and vital need of this event will determine its unconditional holding.

However, the Russian initiative still has to overcome many obstacles in the political and diplomatic work on the path to peace in the SAR. Not to say that no one is ready for this, but still the approach of foreign “friends of Syria” causes a feeling of disgust and nausea.

According to the Syrian minister, a number of countries, despite statements about a positive attitude towards the meeting, "played a negative role, setting impossible conditions" for some participants.

“A big war has begun against Sochi,” said Haidar.

This war did not stop. It is logical to assume that after the complete defeat of the "Islamic state" in the Euphrates valley, the confrontation between the main opponents will escalate in the political arena. Damascus and its allies almost succeeded in extinguishing the crisis provoked by the United States and a number of states in the Middle East region in 2011. However, there are still many clever tricks in the sleeve of external "well-wishers" that can be applied in the foreseeable future, including at international sites. That “Geneva format”, according to Haidar, is not objective and is one of the tools of the United States, as well as the countries of the Sunni monarchies.

The goal of all manipulations is to weaken the position of the current president, no matter where the action takes place: on the battlefield or at the negotiating table.

Ctrl Enter
Noticed oshЫbku Highlight text and press. Ctrl + Enter
We are
A great interview with Sergey Lavrov: about Ukraine, Obama and IranInterview by President Bashar Al-Assad to the Sunday Times
11 comments
Information
Dear reader, to leave comments on the publication, you must to register.