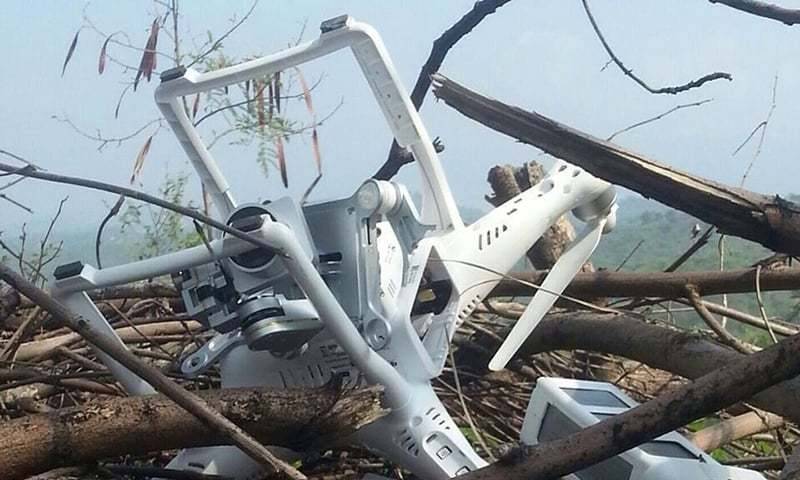 The Chinese "border guards in a professional and responsible manner conducted a" friend or foe "test against the Indian drone," the agency quoted Zhang Shuyli, deputy head of the operational management of the western military district.

We will firmly fulfill our responsibilities and resolutely protect the national security of the country,
added on.

Shuili did not specify exactly where and when the incident occurred.

Recall the extended sections of the Indian-Chinese border are still controversial. Mutual territorial claims exist in the mountainous area in the north of Kashmir, it is about almost 60-thousand square kilometers in the northeastern state of Arunachal Pradesh, as well as some areas in other areas. Skirmishes and violations of the actual control line occur regularly.

In 1962, a border conflict occurred between India and China in the Himalayas, in which the Chinese army won a military victory.

Ctrl Enter
Noticed oshЫbku Highlight text and press. Ctrl + Enter
We are
The fight for the Indian sky is gaining momentum! How does Delhi secretly blackmail Moscow and what will it mean for FGFA?"NATO-3": what consequences for Moscow and Beijing will the birth of a new geostrategic "pole" the "USA-India" entail?
Military Reviewin Yandex News
Military Reviewin Google News
26 comments
Information
Dear reader, to leave comments on the publication, you must to register.