December 6 2017
20
In the United States, the investigation into the case of Donald Trump’s relations with Russia continues. Special Prosecutor Robert Muller, investigating this case, sent a letter to Deutsche Bank with a statement about the need to provide full information on the bank accounts of the current US President. It is reported by the news agency Reuters.


In particular, Muller offers the German bank to report on remittances and credit transactions related to Donald Trump accounts. Muller notes that “important information about the lender” has appeared.

At Deutsche Bank they say that they do not give out information about the accounts of their clients without special permission from law enforcement agencies in Germany. It should be noted that Deutsche Bank refused to provide the United States with information on Trump’s accounts and earlier this summer. 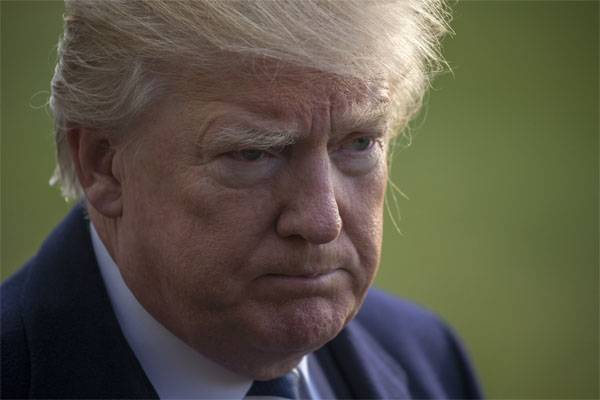 In essence, this is an attempt of direct intervention of a foreign state in the structure of banking secrecy, which is one of the pillars of the Western financial system and specifically private property. Now, apparently, you need to wait for pressure from Washington on German law enforcement officers, prosecutors, so that they in turn put pressure on Deutsche Bank - in order to get Muller data on Trump's accounts, his loans and remittances. It seems that in the translations Muller is trying to grope the notorious “Russian trace”.

The American press reports that Trump previously received a loan from Deutsche Bank in the amount of 170 million dollars for one of its business projects.