A regiment equipped with Tor-M2K complexes was created in Belarus 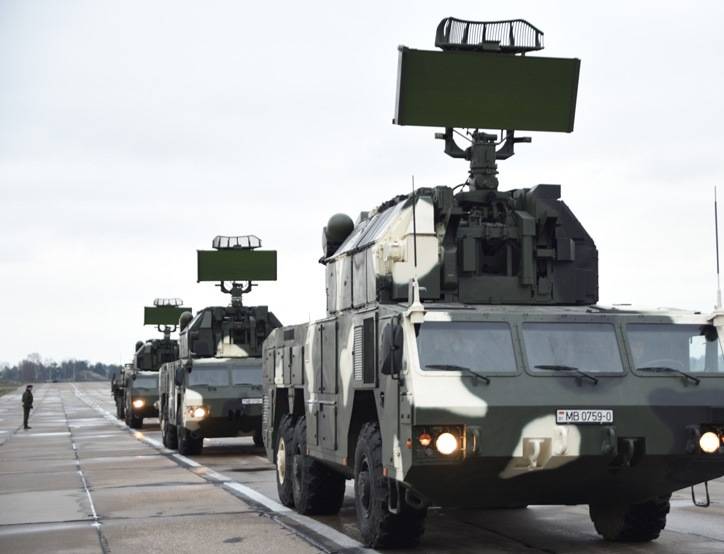 From 2011 and 2016, the Air Force and the Air Defense Forces of Belarus received 4 9K332MK Tor-M2K batteries from Russia (each includes four 9А331К combat vehicles on MZKT-6922 wheeled chassis). In October of this year, Minsk signed an agreement on the acquisition of the fifth battery of the complexes.

The previously mentioned batteries were in different connections of the Armed Forces of Belarus. However, it has now been decided to reduce all the Tor-M2K air defense missile systems to a separate unit of the air force and air defense forces, which was the revived 1146-th Guards anti-aircraft missile regiment in Baranavichy. 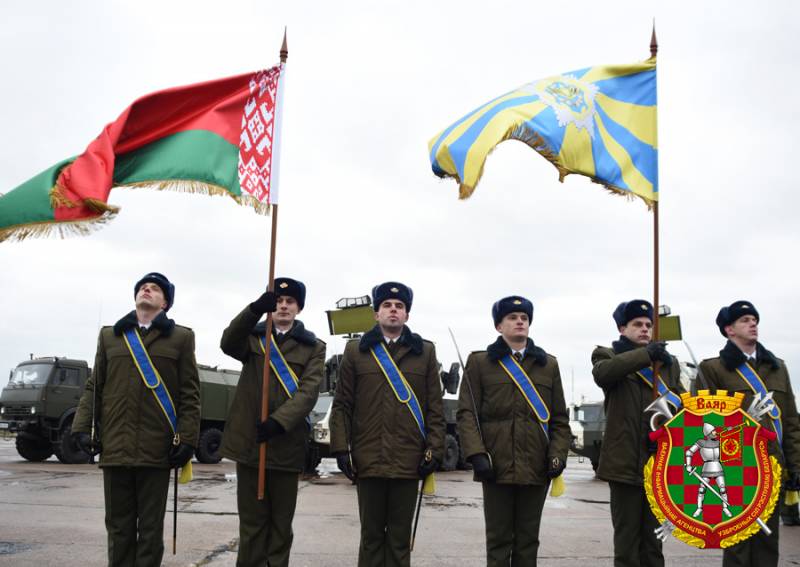 Ctrl Enter
Noticed oshЫbku Highlight text and press. Ctrl + Enter
We are
The defenselessness of "Thors" and "Pantsiray" before the "blow to the crown" is preserved! Important "signals" exercises of the Air Force of South KoreaDemonstration of the chassis MZKT-79291
Military Reviewin Yandex News
Military Reviewin Google News
19 comments
Information
Dear reader, to leave comments on the publication, you must to register.