New US strategy in the Balkans

December 4 2017
42
In the United States, a draft new strategy in the Balkans called “The Balkans, forward - a new American strategy for the region,” was announced. Kommersant. 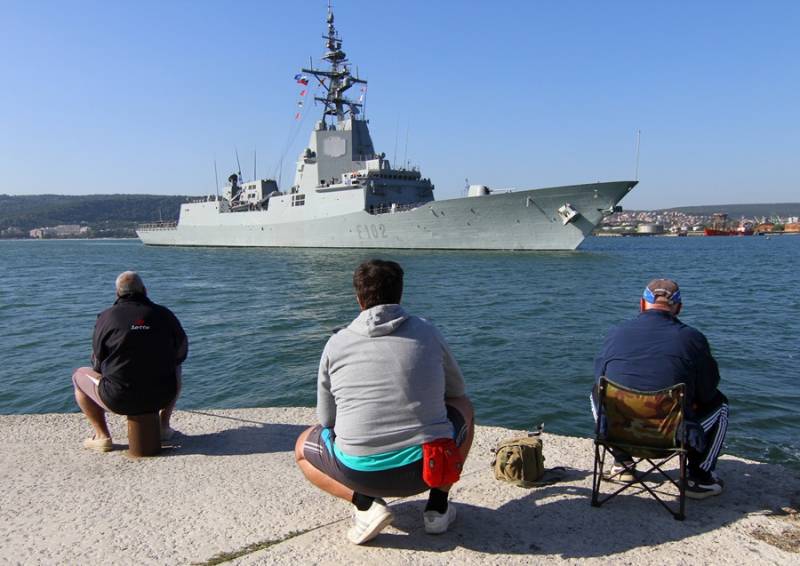 The program developed by the American Atlantic Council is not of an official nature, but it may well become a platform for Washington’s Balkan policy in the foreseeable future.

“The new American strategy in the Balkans contains three key elements. The first is the permanent US military presence in Southeastern Europe. According to the authors of the document, the Camp Bondstil military base in Kosovo is ideally suited for this purpose, which is now being used for the needs of the KFOR international forces located there. The second element is historical reconciliation with Serbia, which "can and should become a close partner and ally of the United States in the region - subject to distance from Russia." And finally, the third element is America’s active mediation in resolving regional disputes, ”the article says.

In the Balkans, the published document was taken rather seriously and with interest.

The meaning of the new American strategy is to more actively connect to Balkan affairs. And in fact, in returning to the Balkans after a decade in many respects an episodic presence here. At the same time, the region was surrendered to the EU, which itself was in crisis. It is also a response to the attempts of other non-regional players - primarily Russia, as well as China and Turkey - to increase their influence here. Adoption of the strategy will certainly accelerate the region’s Euro-Atlantic integration,
explained a source in the government of one of the Balkan countries.

The heightened interest in the new strategy aroused, of course, in Serbia, which is given a special place in the document. A source close to the Serbian authorities noted that many of the provisions of the project are “very friendly” towards Belgrade, because “they recognize the importance of Serbia in the region and meet the desire of its leadership to have partnership relations with the United States”.

The potential scope of the implementation of the third element of the strategy - mediation in regional disputes - is obvious: it is an acceleration of the normalization of relations between Serbia and Kosovo, as well as the settlement of the conflict between Greece and Macedonia over the name of the latter, the newspaper's interlocutors say.

Americans could influence Pristina with the aim of encouraging it to implement the EU-mediated agreements with Belgrade - primarily on the creation of a Commonwealth of Serbian municipalities in Kosovo, which will speed up the normalization of their relations. We should also expect the US to influence Greece in search of a compromise on the name of Macedonia, which will allow it to join NATO in the next year or two.
said the publication of a diplomatic source.

Washington’s possible intentions to more actively tackle the Macedonian issue are also confirmed by the information recently made public that their current chief emissary in the Balkans, Assistant Secretary of State Hoyt Brian Yi, has been appointed as the new US ambassador to Skopje.

Ctrl Enter
Noticed oshЫbku Highlight text and press. Ctrl + Enter
We are
US expert community is trying to identify ways out of the Afghan impasse
Military Reviewin Yandex News
Military Reviewin Google News
42 comments
Information
Dear reader, to leave comments on the publication, you must sign in.