Poland is not ready to part with the T-72

December 4 2017
43
Polish army is not yet ready for decommissioning tanks T-72. According to the portal defense24.pl, the Polish Ministry of Defense announced the launch of the analytical part of the program for the modernization of old military vehicles.


In the period from 1979 to 1991, the year in Poland was produced 682 tank T-72. Some of them were later upgraded and received the name PT-91 Twardy, but most of the machines continue to serve in the basic version. 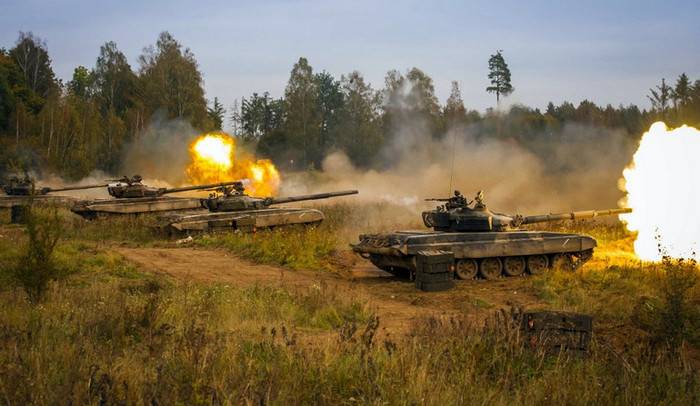 Last year, the Polish Ministry of Defense planned to write off the remaining T-72, gradually replacing them with a new combat vehicle being developed as part of the Gepard project. However, these plans were changed - in the military department indicate that the mass production of new tanks will begin no earlier than ten years later. Thus, the Polish T-72 will continue to serve and need to be upgraded.

The Polish military has not yet disclosed the details of the modernization program, since at the current stage they are busy collecting proposals from defense enterprises.

Today, the Polish Armed Forces have about 900 tanks - mostly RT-91 Twardy and T-72 vehicles. In addition, armed with mechanized units is more than 200 German tanks Leopard 2A4 and Leopard 2A5, reports "Warspot" 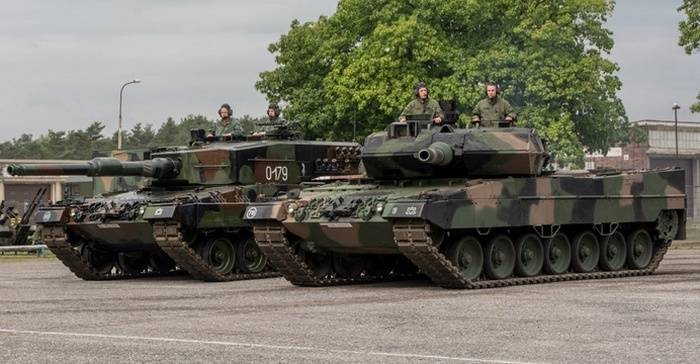