December 4 2017
7
Personnel of the Caspian flotilla during the development of exercises on anti-terrorism, he repelled the attack of the conditional enemy on the headquarters of the compound, reports RIA News Post press service of the Southern District. 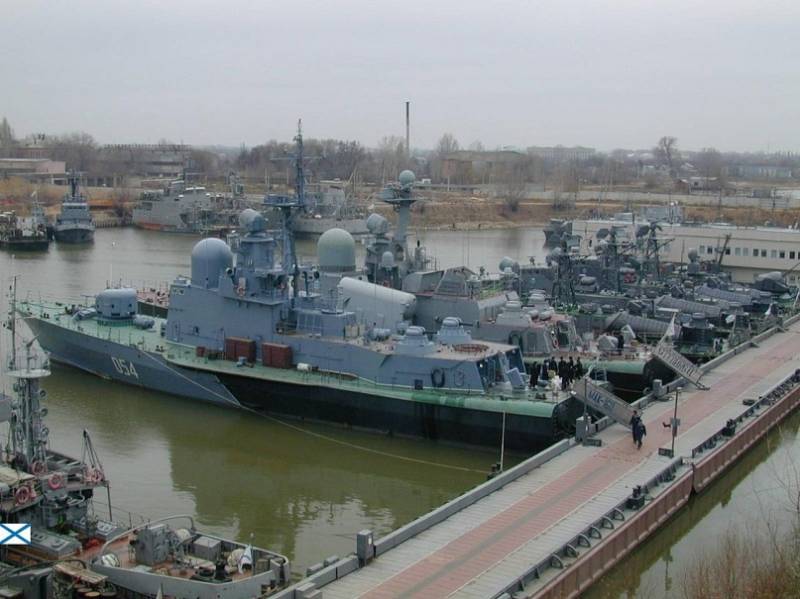 According to the plan of the exercise, an illegal armed group attacked a checkpoint to capture the headquarters of the Caspian Flotilla,
says release.

It is reported that "during the training, the anti-terror unit worked out the reflection and elimination of the conditional enemy using idle ammunition and means of imitating explosive devices."

The press service added that more than 50 military personnel were involved in the exercise.

The fighters of the Marine Corps Division of the Caspian Flotilla acted as an illegal armed group.