In Ukraine, said they would not allow the return of Russia to PACE

November 29 2017
85
Russia will not return to PACE, Kiev will not allow this, the deputy head of the presidential administration of Ukraine Konstantin Eliseev said in an interview with Ukrainian Channel 5. 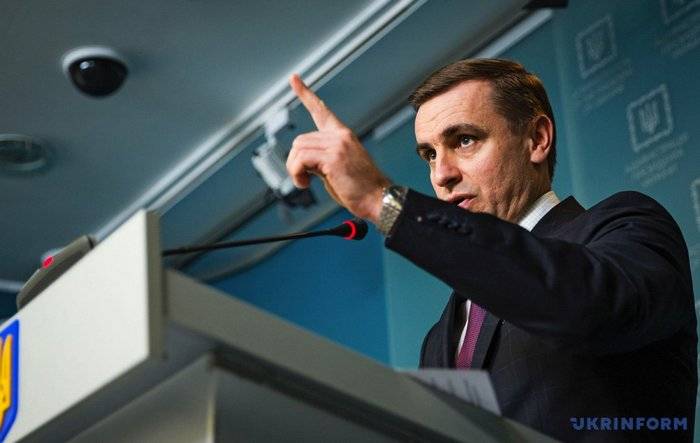 Earlier, the Secretary General of the Council of Europe, Thorbjørn Jagland, said in an interview with the Financial Times that Russia’s withdrawal from the Council of Europe would be a negative step, since the country's membership in the organization is important for Russians. After that, the German government stated that they supported the efforts of Council of Europe Secretary General Thorbjørn Jagland in the matter of Russia's participation in PACE. Later, the head of the Ukrainian delegation to the PACE, Vladimir Aryev, said that in this way Jagland openly supported the return of the Russian Federation to the Assembly. According to Aryev, if this happens, the Ukrainian delegation to the PACE "has nothing more to do, because from that moment all the resolutions of the Assembly will lose their meaning due to self-destruction."

I am calm about this. I think Russia will not return to PACE anyway ... Ukrainian diplomacy and Ukrainian parliamentarians are actively working ... we will not allow Russia to return, otherwise it will simply discredit the Council of Europe itself
- said Eliseev, interviewed by the television channel on Wednesday on his website, reports RIA News