The Radical Fracture of Demography: New Initiatives of Vladimir Putin

November 29 2017
149
The initiatives to support motherhood and childhood, voiced on the eve of Vladimir Putin, actually indicate that Putin made the decision to run for president in 2018. In addition, the initiatives of the head of state are aimed at trying to fundamentally reverse the demographic situation in the country. 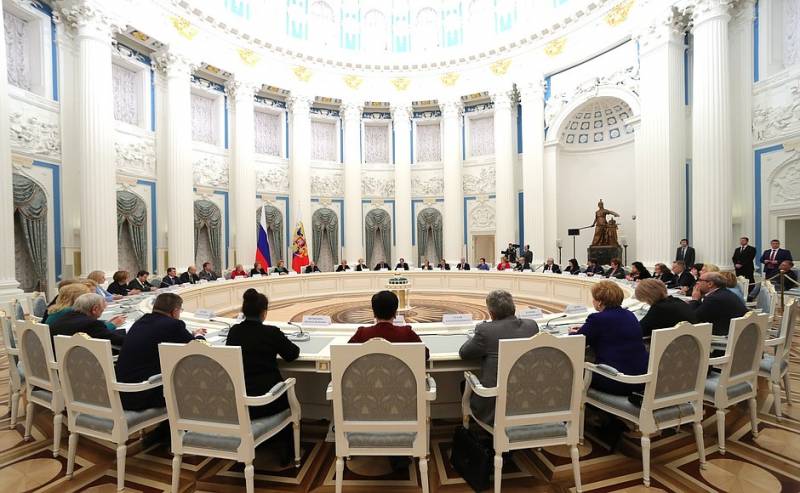 According to the calculations of the Ministry of Finance, such a program at the first stage involves financing at the level of 50 billion rubles. The main part of it will be financed from the state budget. For comparison: this is less than a third of the amount of the loan allocated to (and in fact, donated and “forgiven”) to Ukraine. And really - if the funds for the support of foreign states (often - and hostile) are in the treasury, it would be strange if the funds were not for the support of their own citizens.

It was noteworthy that even Alexei Kudrin, known for his attitude towards saving methods, supported the initiatives of Vladimir Putin, calling them "an important step in the development of human capital."

Ctrl Enter
Noticed oshЫbku Highlight text and press. Ctrl + Enter
We are
149 comments
Information
Dear reader, to leave comments on the publication, you must to register.