November 27 2017
67
The DPR will carry out a symmetrical response to the actions of the Armed Forces of Ukraine, which lately, contrary to the Minsk agreements and with the connivance of the OSCE, launched an offensive and occupied several villages in the “gray zone”. 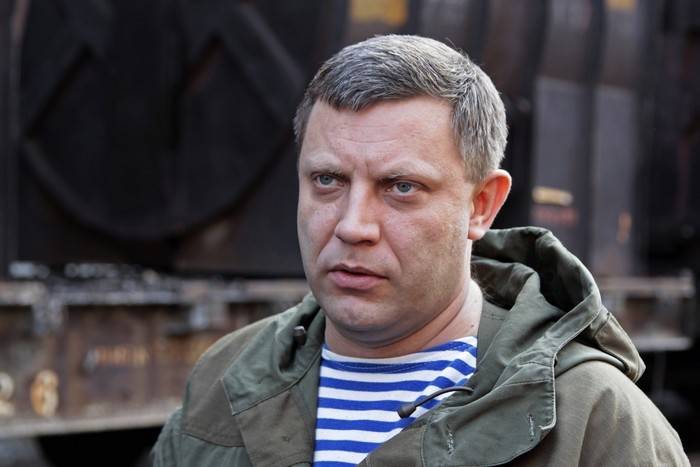 Since the OSCE believes that Kiev’s actions do not violate the Minsk agreements, but are only an improvement in the positions of the Ukrainian side, we, in turn, well remember the ancient principle - “there is no limit to perfection,” and, having adopted it, we will also begin to improve our positions, and then let no one be surprised at our sincere striving for perfection
- quotes the words Zakharchenko telegram channel WarGonzo.

Earlier, the deputy commander of the operational command of the DPR, Eduard Basurin, said that the seizure of the villages of Travnevoe and Gladosovo in Donetsk was regarded as a refusal by Ukraine from the Minsk agreements. Kiev, in turn, confirmed the taking of these positions.