Recall, the Parliament of Lithuania adopted the "Magnitsky law" 16 November. According to the document, those who are on the national list of undesirable foreigners compiled by the EU member country, the European Free Trade Association, and NATO are also on the black list. At the same time, the entry ban will not be imposed for more than five years. 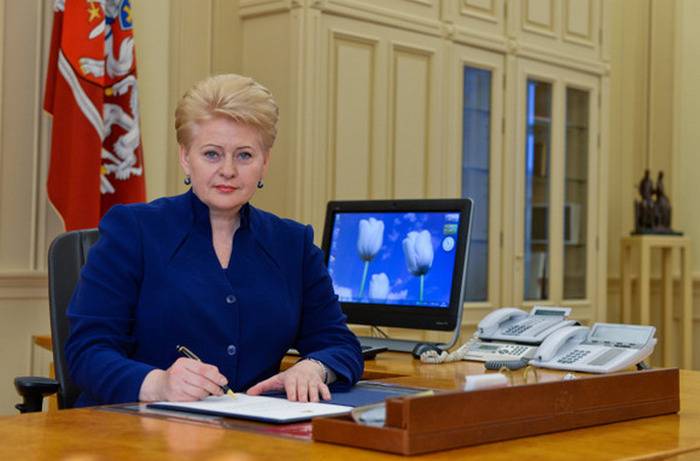 According to Grybauskaite, Lithuania, together with the international community, says a firm "no" to dirty money and a denial of human rights. Those who trample them should know that "they are undesirable in a democratic world."

The rule of law and respect for human rights are integral parts of the rule of law. Those who violate universally recognized human rights and freedoms are obliged to know that they are undesirable in a democratic world.
- noted the head of state.

Photos used:
Press Service of the President of Lithuania