Russians should not participate in the UN mission in Ukraine, insist in Washington

November 27 2017
80
The US administration insists that if UN peacekeepers are deployed in the Donbas there are no Russian citizens among them, reports TASS Statement by US Special Representative for Ukraine Kurt Volcker 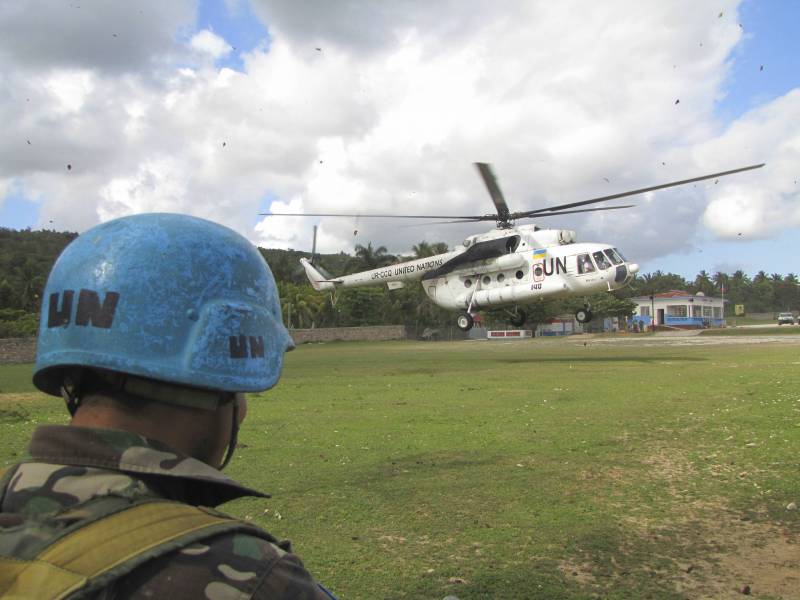 Earlier, Volker had already advanced the thesis that the UN security mission should have freedom of movement throughout the Donbas and control the Ukrainian side of the border with the Russian Federation.

And recently, he said that Russians cannot be involved in the UN mission.

The contingent should have access to the Ukrainian-Russian border and not have in its composition any Russian personnel,
quotes the Volcker newspaper The Washington Post.

At the same time, Volker stressed that he intends to "continue to negotiate a settlement in the east of Ukraine." He has already held several meetings with the Assistant to the President of Russia Vladislav Surkov.

“He (Volker) stated that the peacekeeping plan gives the best hope for a return to“ Minsk-2 ”,” adds the newspaper.