November 27 2017
47
Admiral Vladimir Korolev, Commander-in-Chief of the Navy, sent a congratulatory telegram on the occasion of the 312nd anniversary of the creation of the Marine Corps to the Marines of the Northern, Pacific, Black Sea, Baltic Fleets and the Caspian flotilla, transmits RIA News message of the press service of the Ministry of Defense. 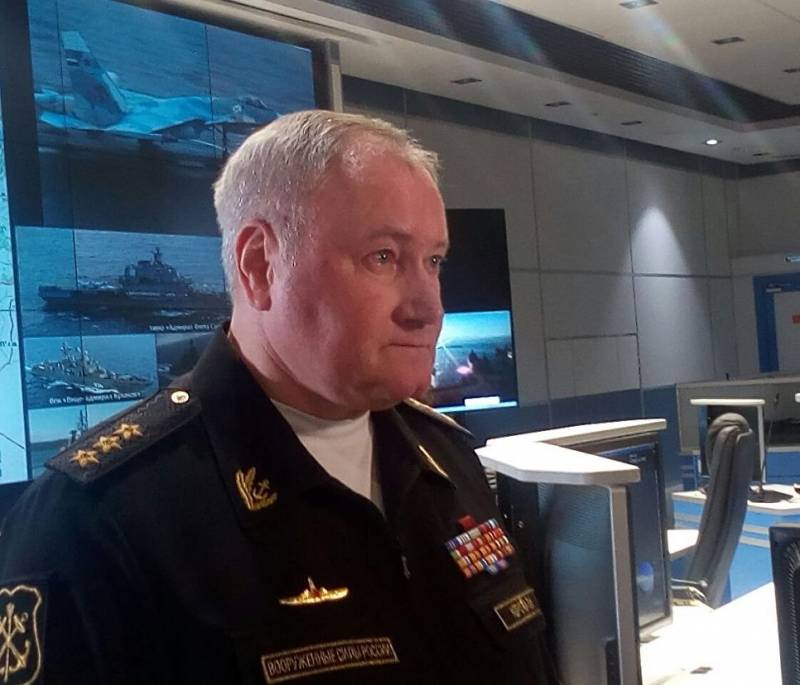 In the 2016-2017 years, over and above the 150, the marine corps units in the antiterrorist groups performed tasks in all latitudes of the World Ocean on surface warships of all classes and naval support ships. Marines on a par with the crews of ships shared all the difficulties of a long stay at sea at a considerable distance from the basing points, proving the impeccability of their professionalism,
reads congratulations.

Korolev also expressed confidence that "the marines, after more than three centuries since its inception, will continue to improve their professionalism, confirming their high status as the elite of the Armed Forces, capable of performing tasks of the highest level of complexity."

The founder of the Russian regular fleet Peter the Great 312 years ago established regiments of naval soldiers who marked the beginning of the glorious stories marines of Russia. “Having been honorably baptized in the battles of the Northern War, during which for the first time a large paratroop unit was created, the 20 corps of thousands of people, the“ sea soldiers ”subsequently took part in all the battles and wars that our state had to fight,” military department.

Ctrl Enter
Noticed oshЫbku Highlight text and press. Ctrl + Enter
We are
Russia's naval power in the CaspianNew ships and missiles: the shock power of the Caspian flotilla
Military Reviewin Yandex News
Military Reviewin Google News
47 comments
Information
Dear reader, to leave comments on the publication, you must to register.