November 25 2017
103
The Polish Ministry of Defense is looking for new fighters in the Harpia program. According to the portal defence-blog.com, the Polish Defense Ministry officially announced the launch of a tender for the purchase of new combat aircraft.

Poland requires new multi-purpose combat aircraft that will enhance the ability of the Air Force to perform tasks in the context of offensive and defensive battles, as well as to support ground, sea and special operations
- The press service of the Ministry of Defense of Poland. 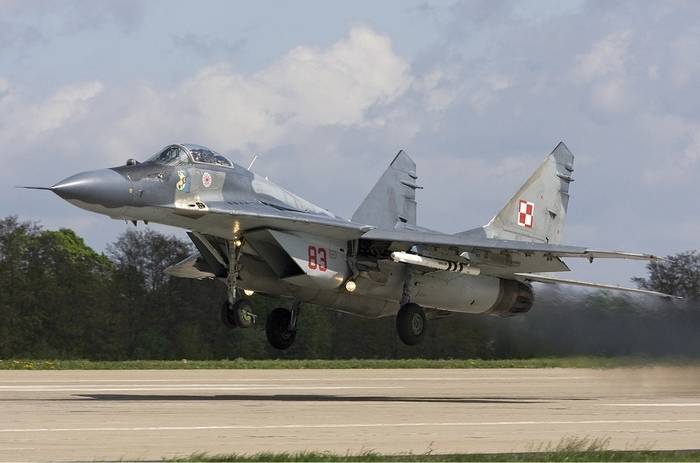 Earlier, the Polish Defense Ministry had already shown interest in the American F-16 and F-35 fighters. According to unofficial information, the Polish military are considering the possibility of purchasing F-16 from the US Army with their further modernization in Poland. In addition, there is the possibility of purchasing two squadrons of the latest fighter F-35 Lightning II.

The initial decision on the tender of the Polish Ministry of Defense plans to take before the end of 2018. New fighter aircraft should replace outdated Soviet MiG-29 and Su-22 aircraft, reports "Warspot"