About the next virus encryption reports Ukrainian cyber police

November 25 2017
14
Press office The National Police of Ukraine reports on the spread of the next encrypting virus. It was stated that his mass attack on the computers of Ukrainian structures was recorded by representatives of the management of the so-called cyber police. The name of the virus is known - Scarab.


In total, the virus was attached to the 12,5 million email messages distributed via the Necurs spam network. The letters themselves are masked as 7Zip archives with the contents of scanned copies of documents. After the user opens the archive, computer infection begins. 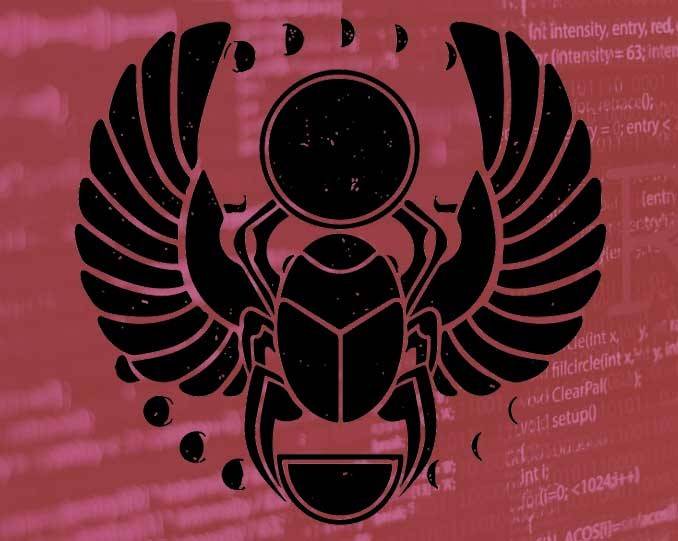 It is reported that over the past day - the first day of the activity of the Scarab virus - the cyberpolice management has not received a single application from citizens about virus infection of their computers. Apparently, before this, statements were received and the Ukrainian police had to react to them in some way.

Recall that earlier for wide spread run viruses Petya and BadRabbit. The latter was aimed at large banks and media sites. These viruses have also been active in the Russian Federation, Germany, Poland and other countries in Europe and the world.

At the moment there are no reports of damage, which in the first days of its activities caused the next virus encryption.

Ctrl Enter
Noticed oshЫbku Highlight text and press. Ctrl + Enter
We are
The virus for which there is no medicine
Military Reviewin Yandex News
Military Reviewin Google News
14 comments
Information
Dear reader, to leave comments on the publication, you must to register.