In Afghanistan, calculated the number of militants IG * in the country

We estimate their numbers at about 3-4 thousands of people. These are primarily mercenaries and criminals from Pakistan, there are also Afghans, but mainly the IS * in Afghanistan consists of representatives of the "Islamic Movement of Uzbekistan", which declared its loyalty to the IS *
Said Atmar. 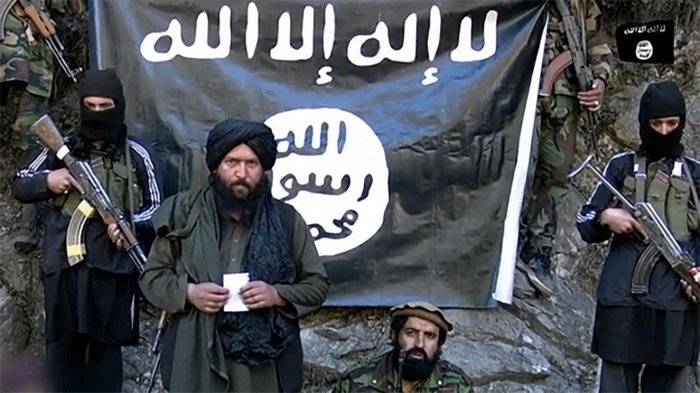 We estimate the total number of foreign fighters in Afghanistan at about 10 thousand people. But as I said yesterday to Mr. (Secretary of the Russian Security Council Nikolai) Patrushev, the IG * is not a threat that we could not have defeated by joint efforts. Now terrorists take advantage of the lack of cooperation between the leading players in the region
- he stressed.

Afghanistan also proposed the creation of a multilateral commission to study reports of alleged cases of support for militants from abroad, reports RIA News

Ctrl Enter
Noticed oshЫbku Highlight text and press. Ctrl + Enter
We are
Reports from the militia of New Russia for 1 September 2014 of the year
Military Reviewin Yandex News
Military Reviewin Google News
15 comments
Information
Dear reader, to leave comments on the publication, you must to register.