The activities of the main members of the criminal group, operating under the control of the 3 command of a separate special forces regiment of the Main Intelligence Directorate of the Ministry of Defense of Ukraine, were suppressed. The main task of the group was to prepare and carry out a number of sabotage and terrorist acts on the territory of the LPR to destabilize the political situation in the people's republics.
- underlined in the message. 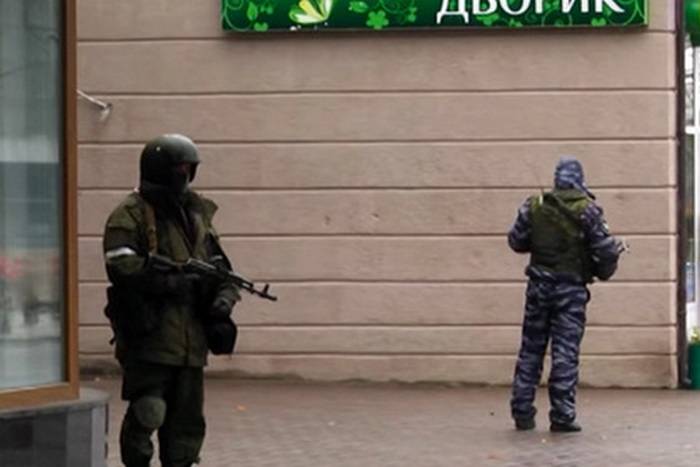 It is noted that Ukrainian agents from among the officials of the self-proclaimed Luhansk People's Republic (LNR) purposefully discredited the activities of law enforcement agencies and special services of the republics of Donbass.

It envisaged a massive spread of directional biased disinformation, which compromised the activities of the top leadership of the law enforcement unit of the people's republics to paralyze their activities and evacuate the failed agents.
- stated in the Ministry of State Security of the DPR.

Currently, operational-search measures are being carried out to document the criminal activities of the detainees, as well as to identify their accomplices, with a view to their detention and prosecution in the criminal procedure.

On November 21, the ex-minister of internal affairs of the LPR Igor Kornet declared a pro-Ukrainian conspiracy to expose in Lugansk. According to him, the criminal group included, in particular, Anastasia Shurkayeva, director of the State Television and Radio Company of the LNR, head of administration of the LNR head Irina Teytsman, as well as head of the government security service of the LNR Ministry of Internal Affairs Yevgeny Seliverstova.